More ways to Listen →
"Why was Harry Potter kicked out of Hogwarts? He was caught playing with his broomstick. Oh boo!" 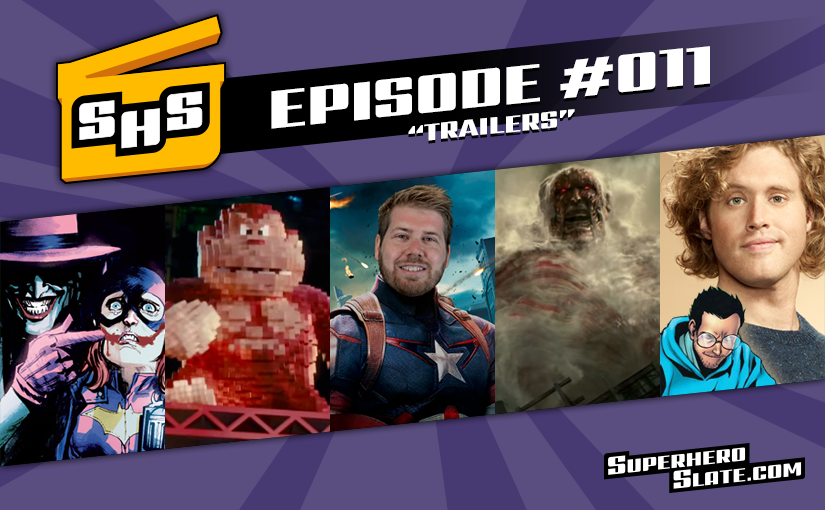 On this week's Superhero Slate, Mike and Chris turn a slow week into a full podcast! Starting with Deadpool's casting conundrums, to Batgirl's controversial cover, and Civil War's production, you can be sure that every stone was left unturned. Also, we announce who won the Captain America: Winter Soldier code and begin our next giveaway!