More ways to Listen →
"This is a whole lot of cheese for one man to eat. And I was like I don't think I'm even going to get through this before it goes bad." 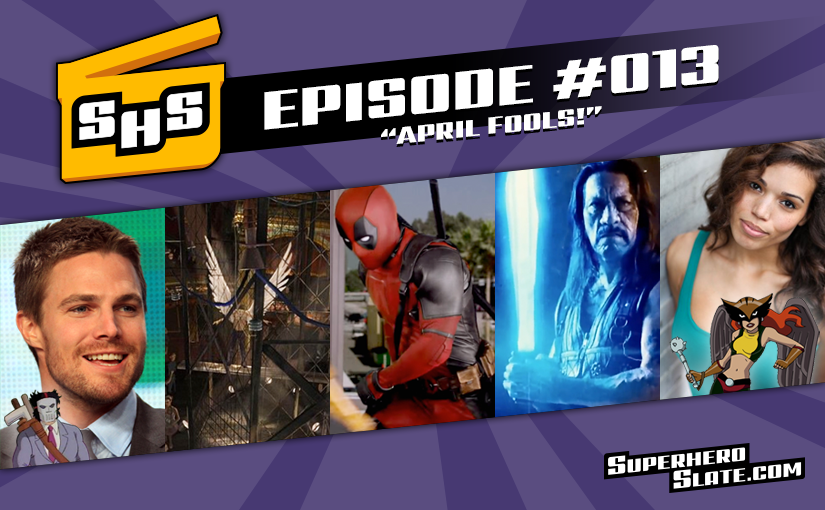 This week's Superhero Slate is no joke! Despite all the April Fool's pranks and this being episode 13, we manage to talk about DC’s television shows, Deadpool’s video debut, X-Men concept art, Guardians of the Galaxy 2 and more!