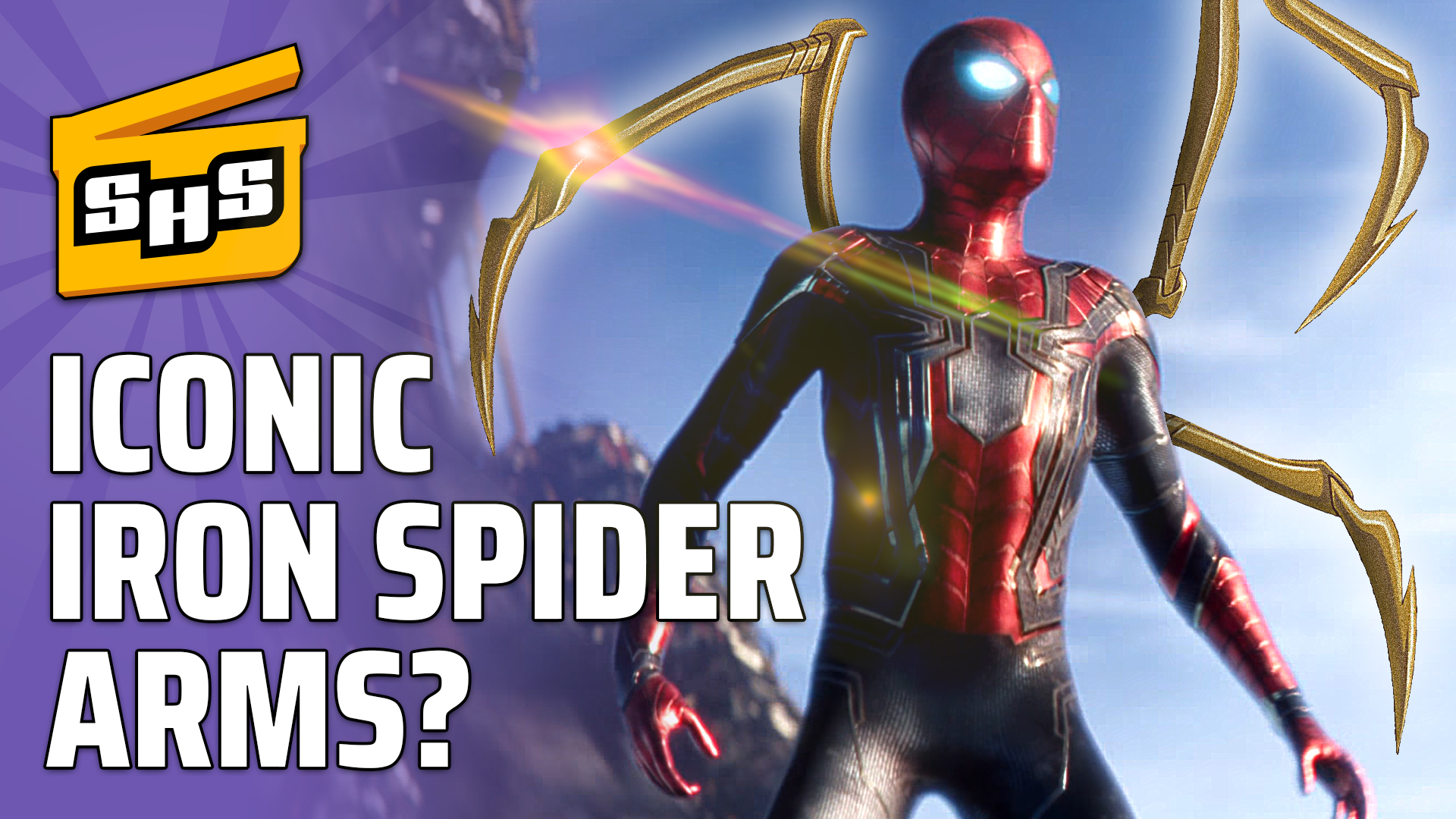 On this week's Superhero Slate, Black Panther pounces into theaters, we get a look at Incredibles 2, does Sony regret their original Spider-Man deal, and more!

Thanks to John Myers last week!

Where in the world is Mike Royer?

Email us your thoughts on Black Panther to superheroslate@gmail.com or tag us on twitter @SuperheroSlate to make us impressed!

John - The DNN, Breaking the Seal