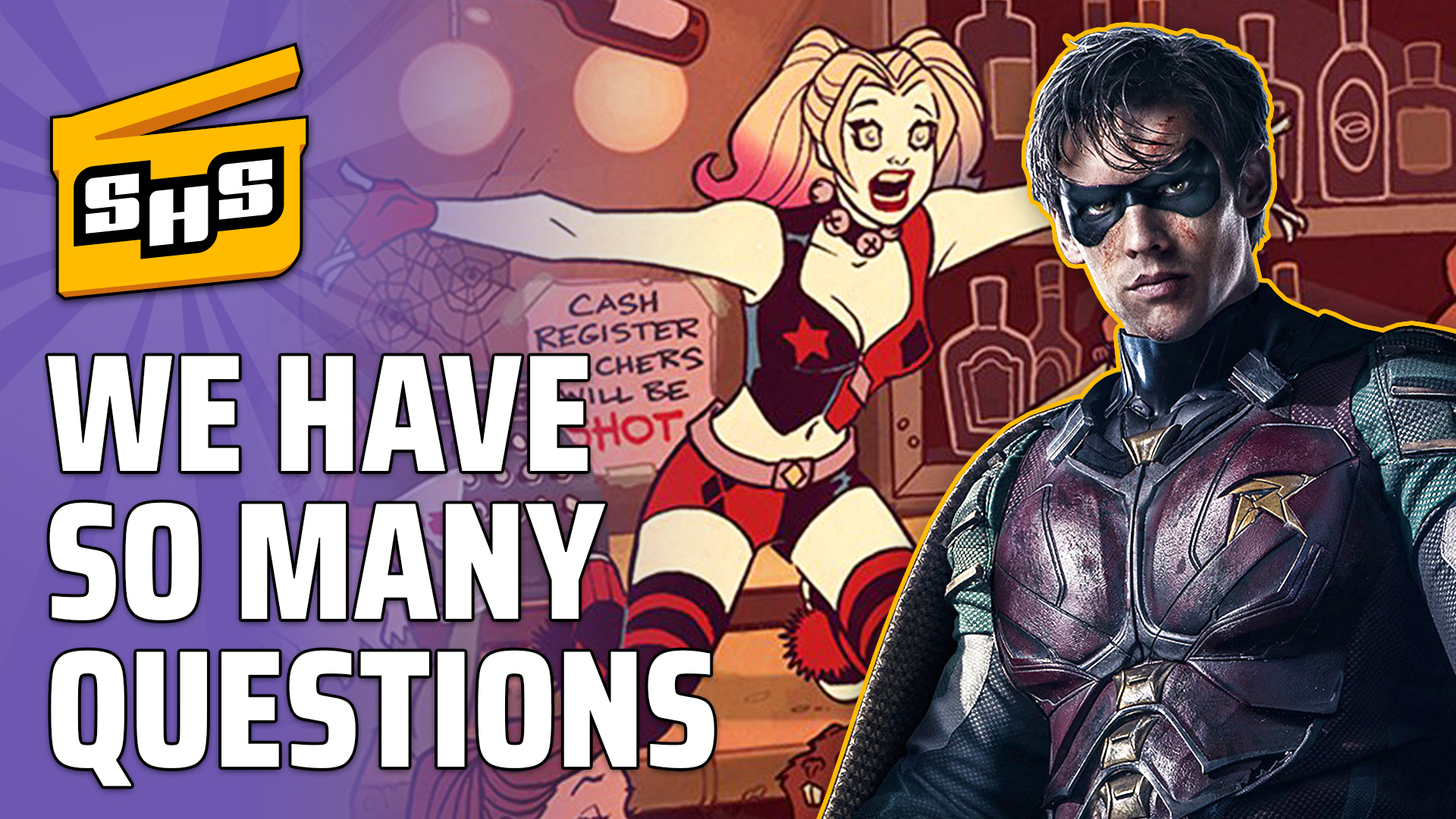 Sign Superhero Slate up for the DC Universe now that we know what it offers, we wait on news from San Diego Comic-Con panels, look at more leaked Marvel Promo Art, and more!