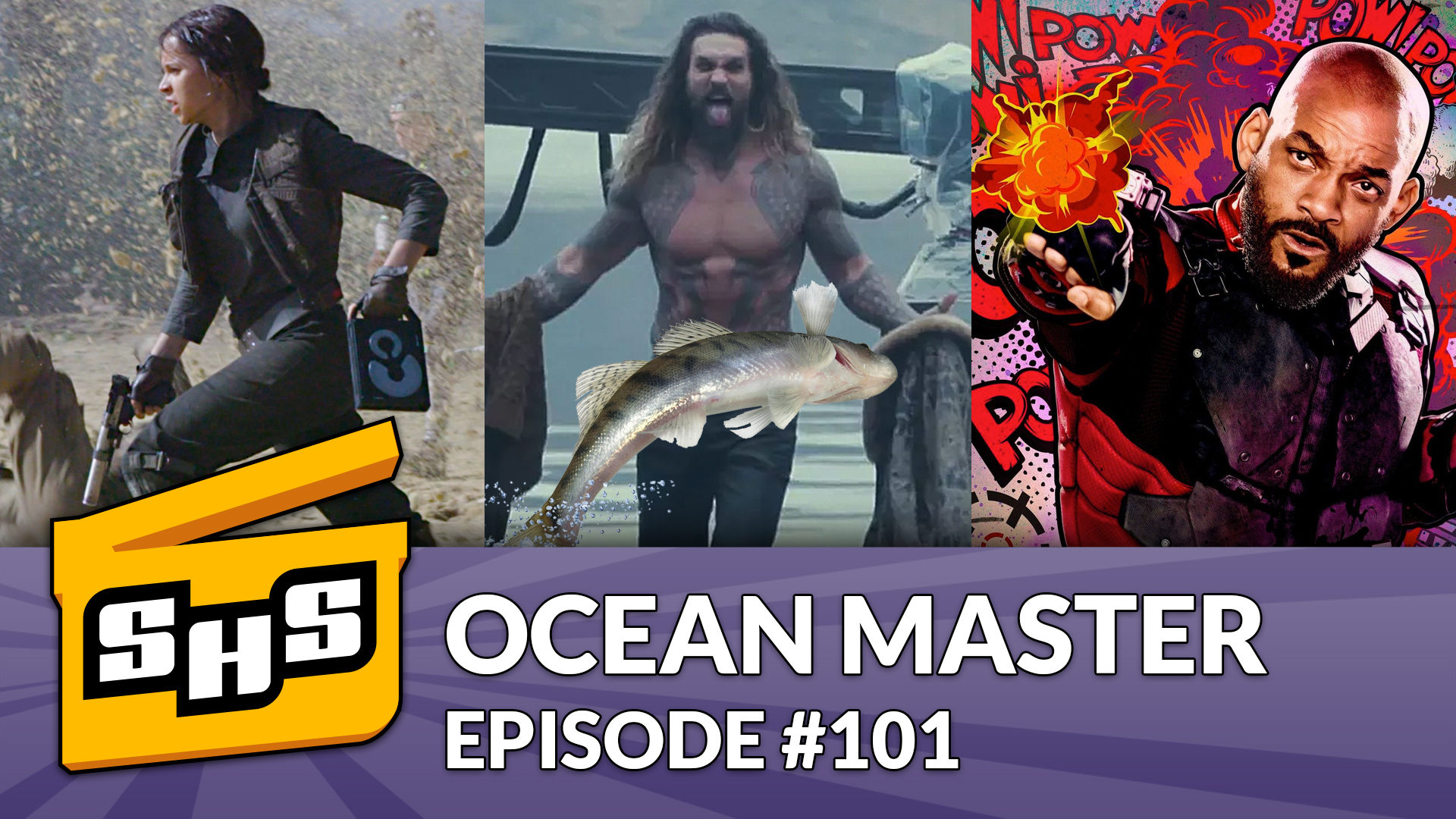 With Christmas around the corner for Superhero Slate, Aquaman leaves his pants on, Deadshot takes aim at a solo film, Rogue One flies into theaters, and more with guest Quinnton!

Email us your Rogue One impressions to superheroslate@gmail.com or tag us on twitter @SuperheroSlate!