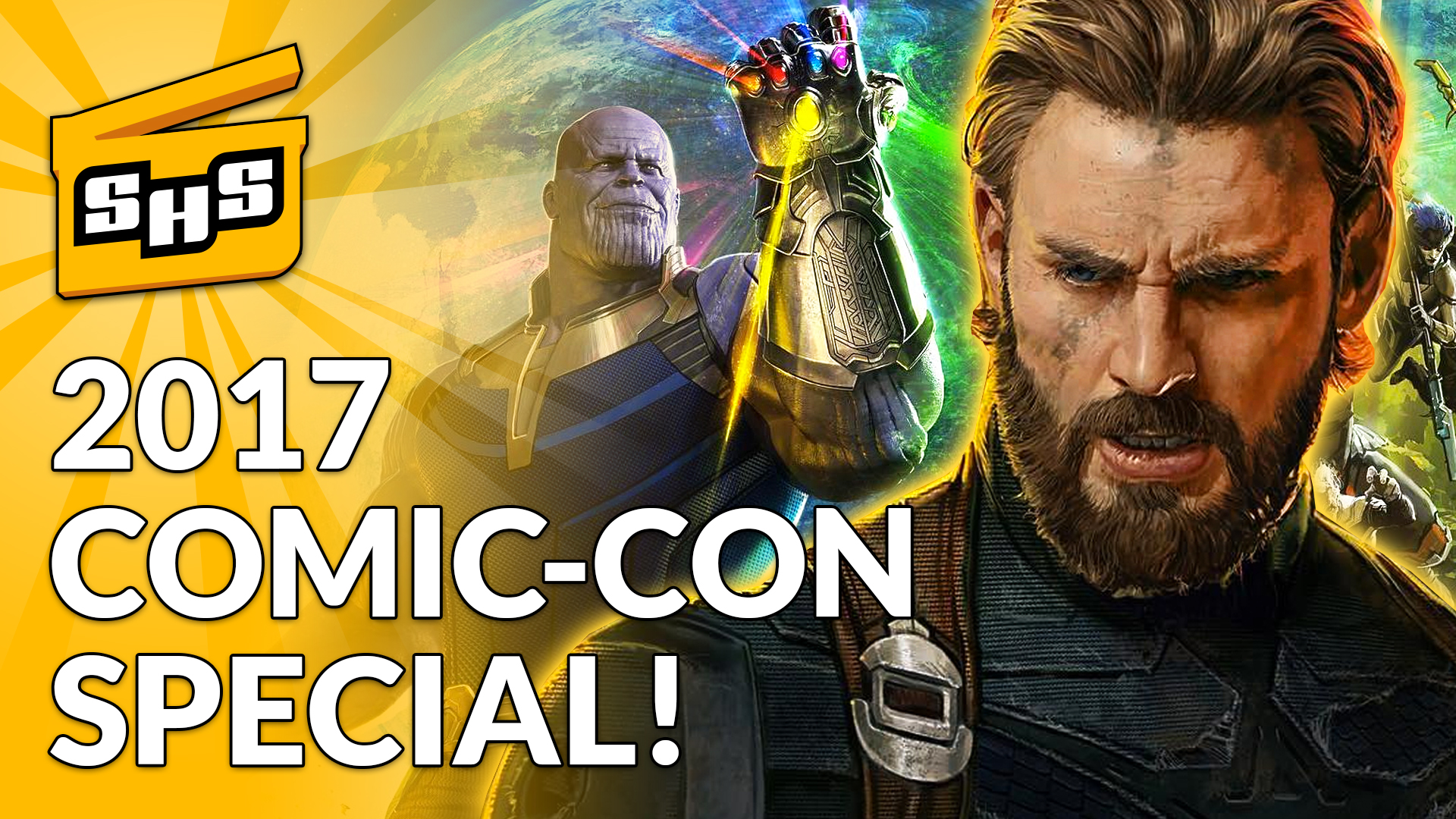 This episode is brought to you by Geek Fuel! To redeem your free box (plus S+H), go to Geekfuel.com/superheroslate and get some real rad stuff!

Comic-Con International took over San Diego this week (and Superhero Slate has your coverage), you’re only cool if you released a trailer, sometimes (Avengers Infinity War) leaks can be a good thing, and more!

Geek Fuel is doing something that no other geeky subscription box has done before. They’re offering a FREE box to anyone who wants to try them out, just pay shipping and handling. ($6 domestic, $12 international) To redeem your free box, go to Geekfuel.com/superheroslate You can only redeem the offer by using that link, so get over there before midnight on July 31!

Email us your SDCC 2017 coverage to superheroslate@gmail.com or tag us on twitter @SuperheroSlate!