More ways to Listen →
"The more frustrated you look, the more people think you're busy." 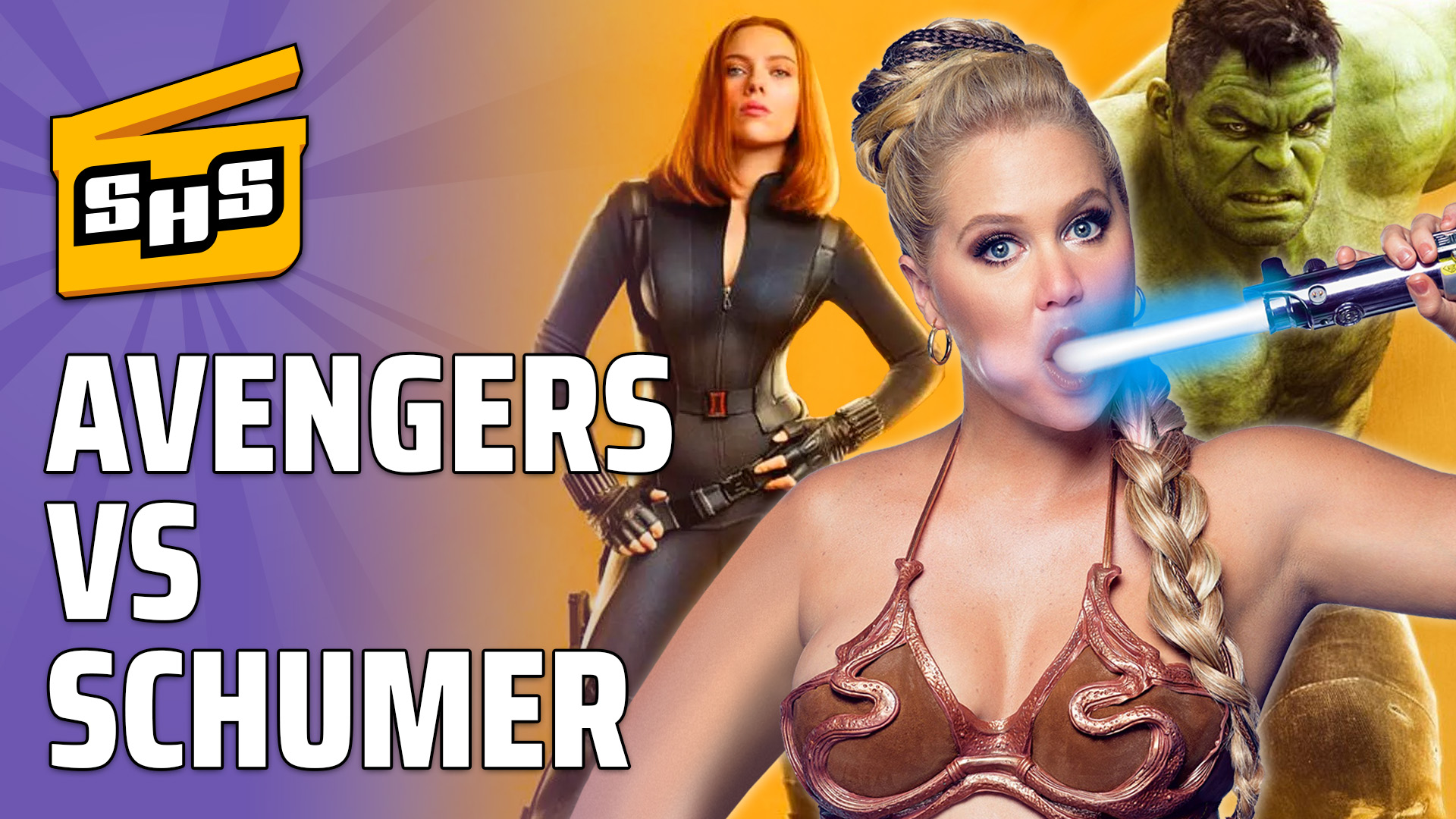 Get excited with Superhero Slate because Infinity War is releasing a week earlier, Silver Surfer proves its business as usual for Fox, DC is Cheetah-ing its way to the big screen, and more!

Email us your theories on the location of the Soul stone in the MCU to superheroslate@gmail.com or tag us on twitter @SuperheroSlate to make us impressed!