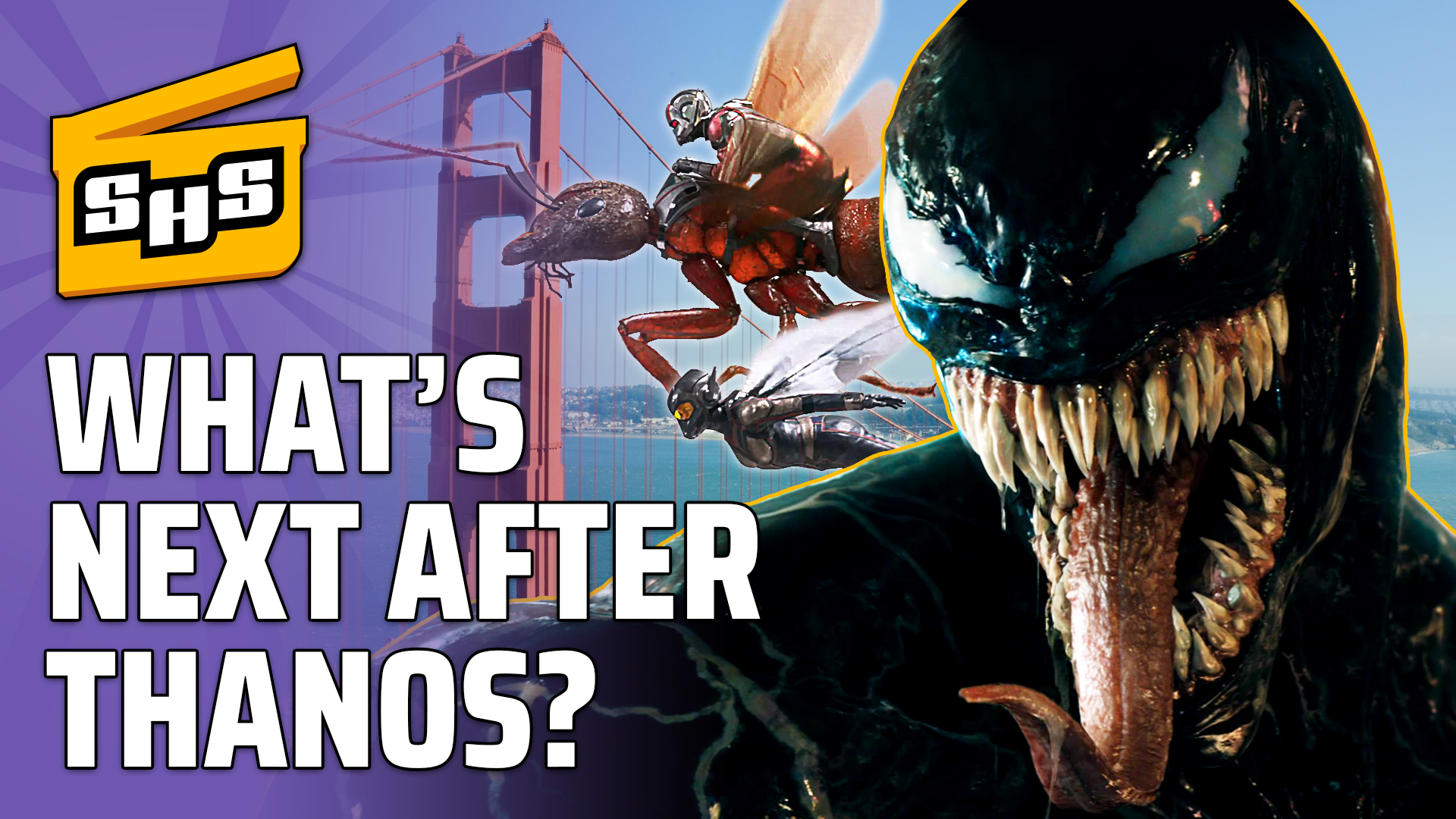 Superhero Slate is sad because Marvel is skipping San Diego Comic Con this year, we are Venom, MoviePass’ golden days are over, and more!