More ways to Listen →
"We are rolling. Just like that Limp Bizcit song." 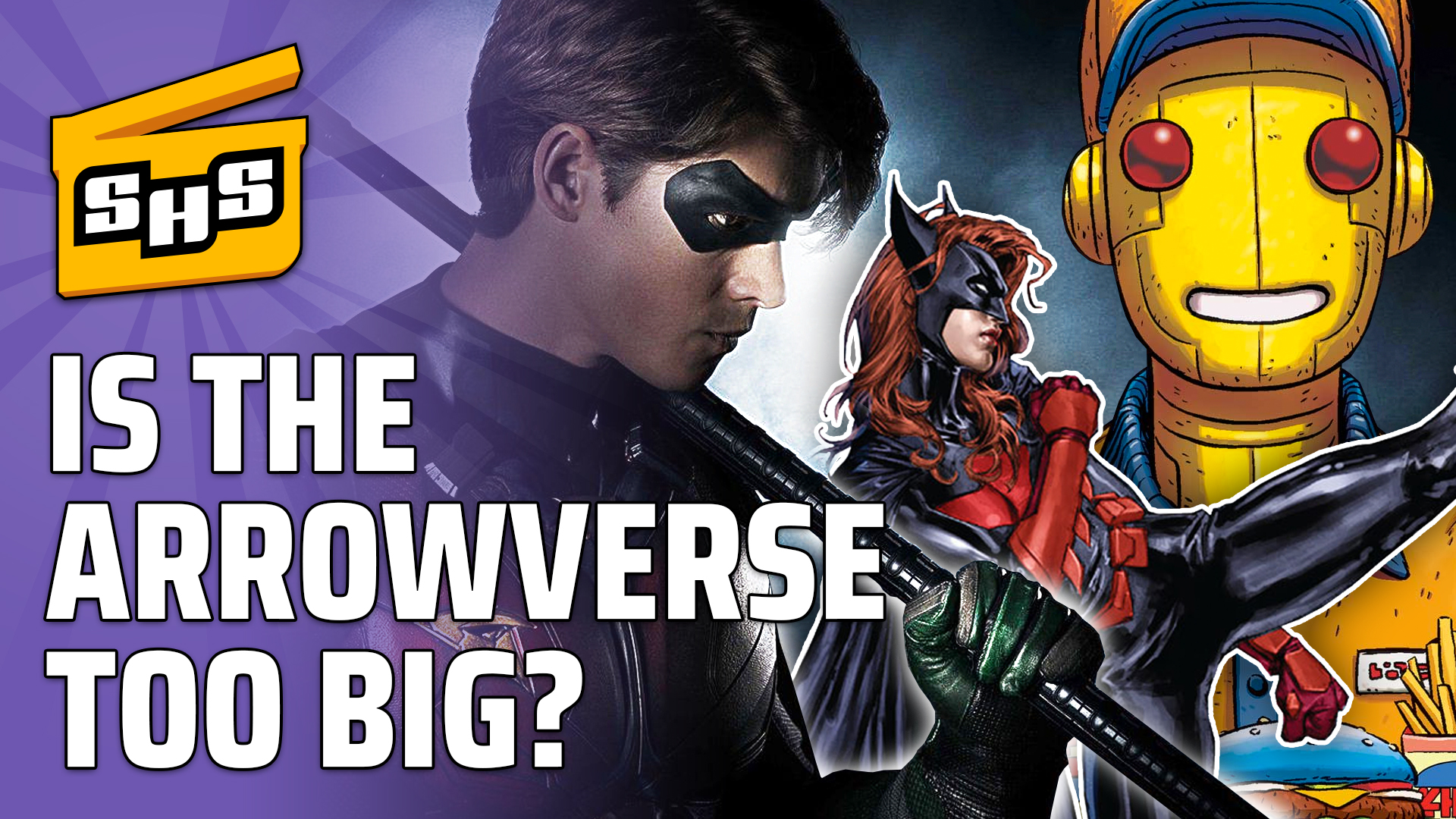 Superhero Slate is here to talk about the new Deadpool movie, what your CW viewing schedule is like this fall, if Agents of SHIELD was canceled or not, and more!