More ways to Listen →
"Hmm Bain. Hmm I'm in the Lego Movie! My Bains not very good. Hmm like put something in front of your face." 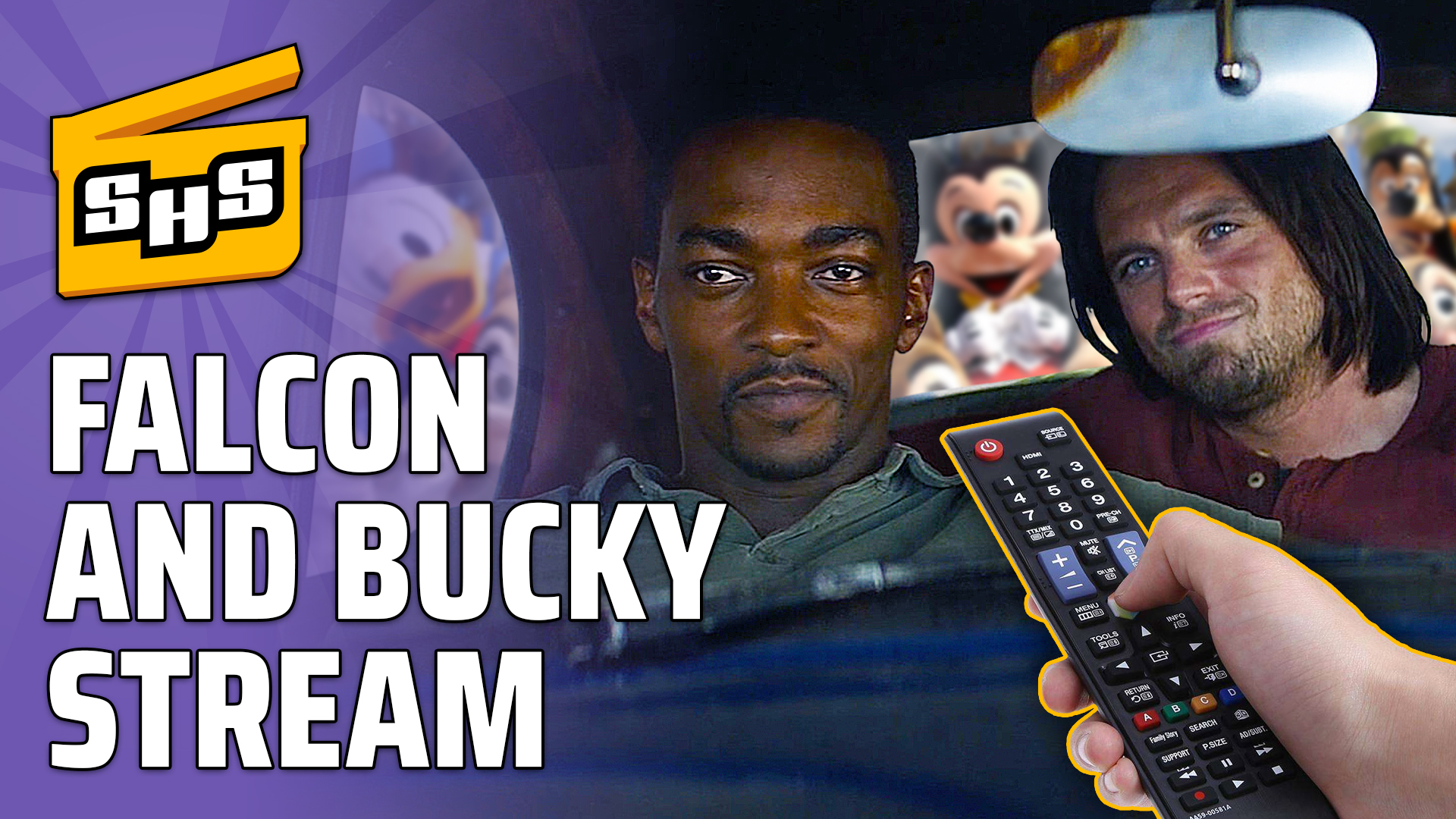 This week Superhero Slate discusses the Winter Soldier and Falcon show on Disney’s streaming service, we talk about Black Mask in Birds of Prey, the first look at Henry Cavill as the Witcher debuts, and more!