More ways to Listen →
"And then I woke up and I was all like man it never happened. That's not a dream. That's a nightmare." 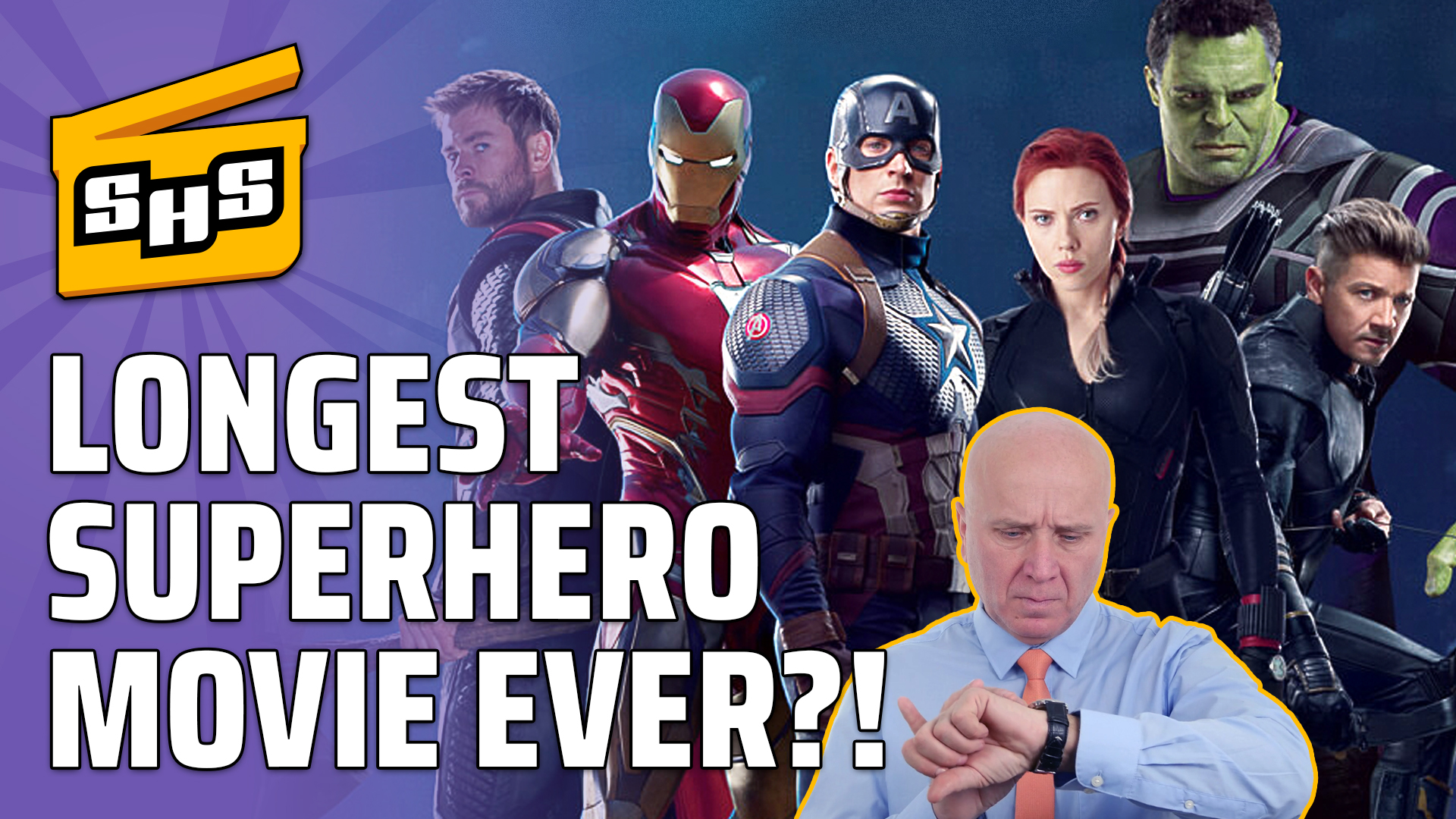 This week we’re talking about a 3 hour Avengers movie, Doom Patrol gives us a teaser, a horror-based Aquaman spinoff in the works, and more!