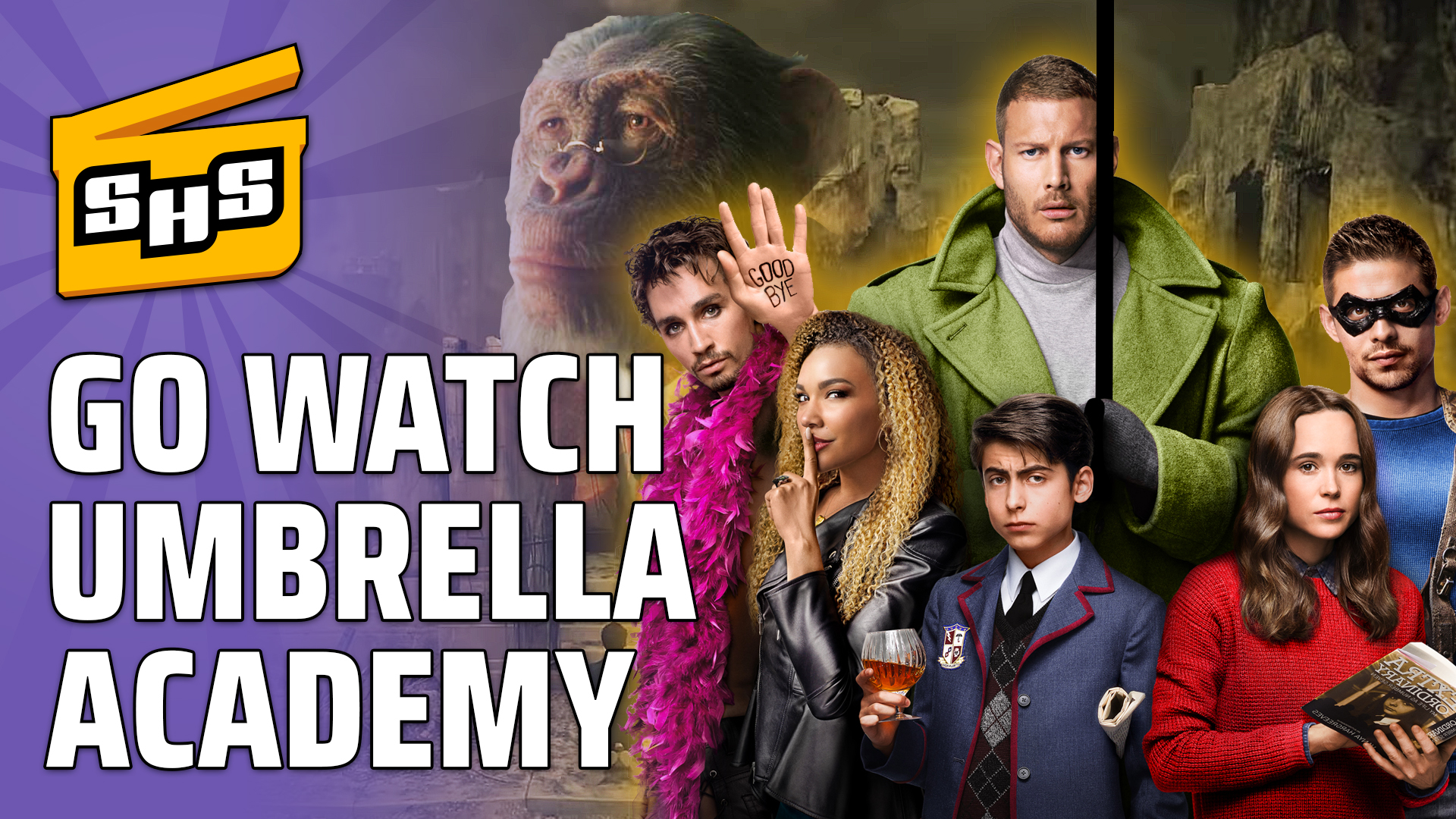 This week Superhero Slate bids farewell to Jessica Jones and the Punisher on Netflix, Wolverine and Professor X get Guinness World Records, we shouldn’t expect any Phase 4 MCU news till later this year, and more!