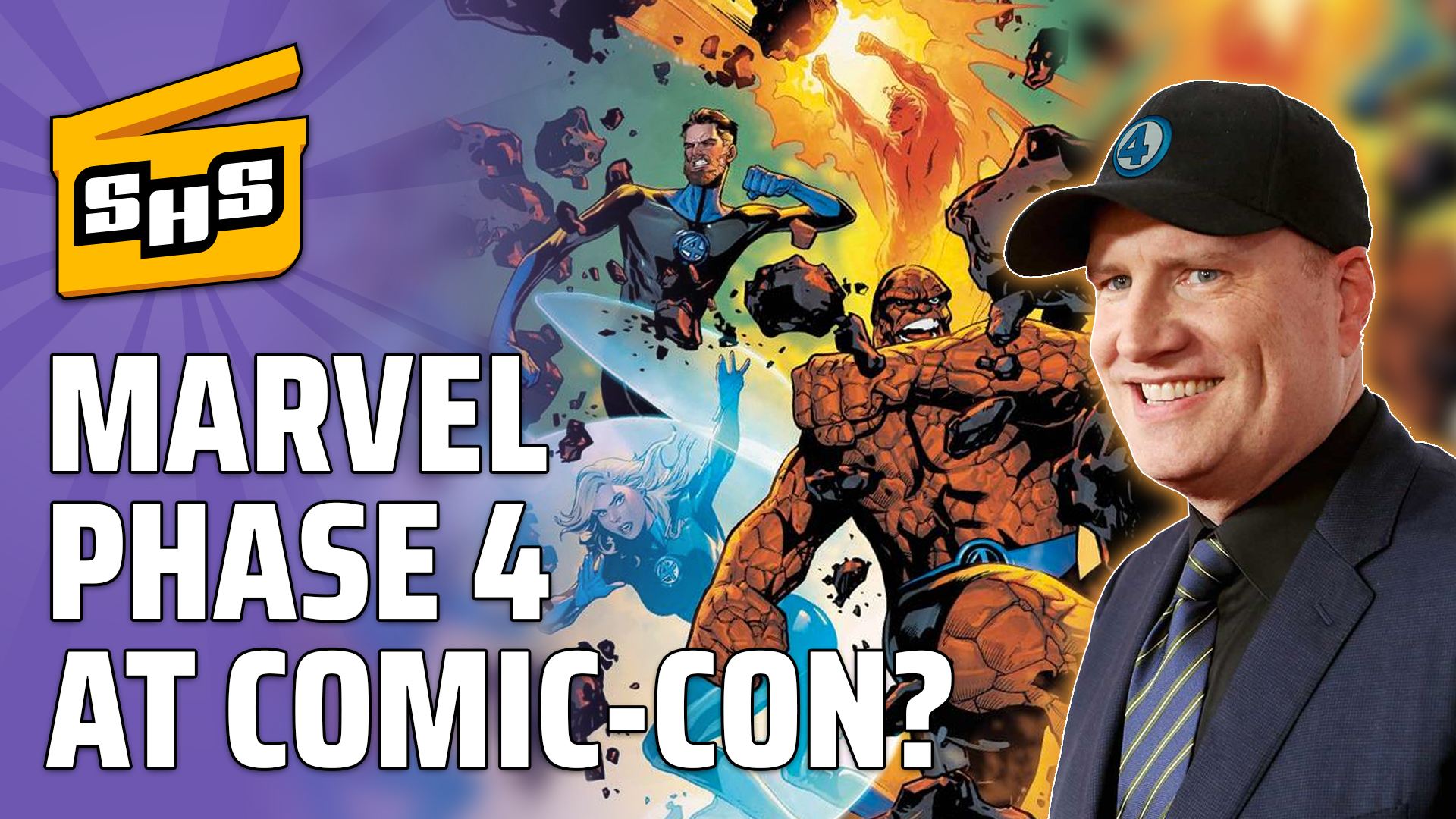 This Superhero Slate episode we talk about how fast the Flash is losing directors, the Sandman adaptation coming to Netflix, the success of Spider-Man's new movie, and more!