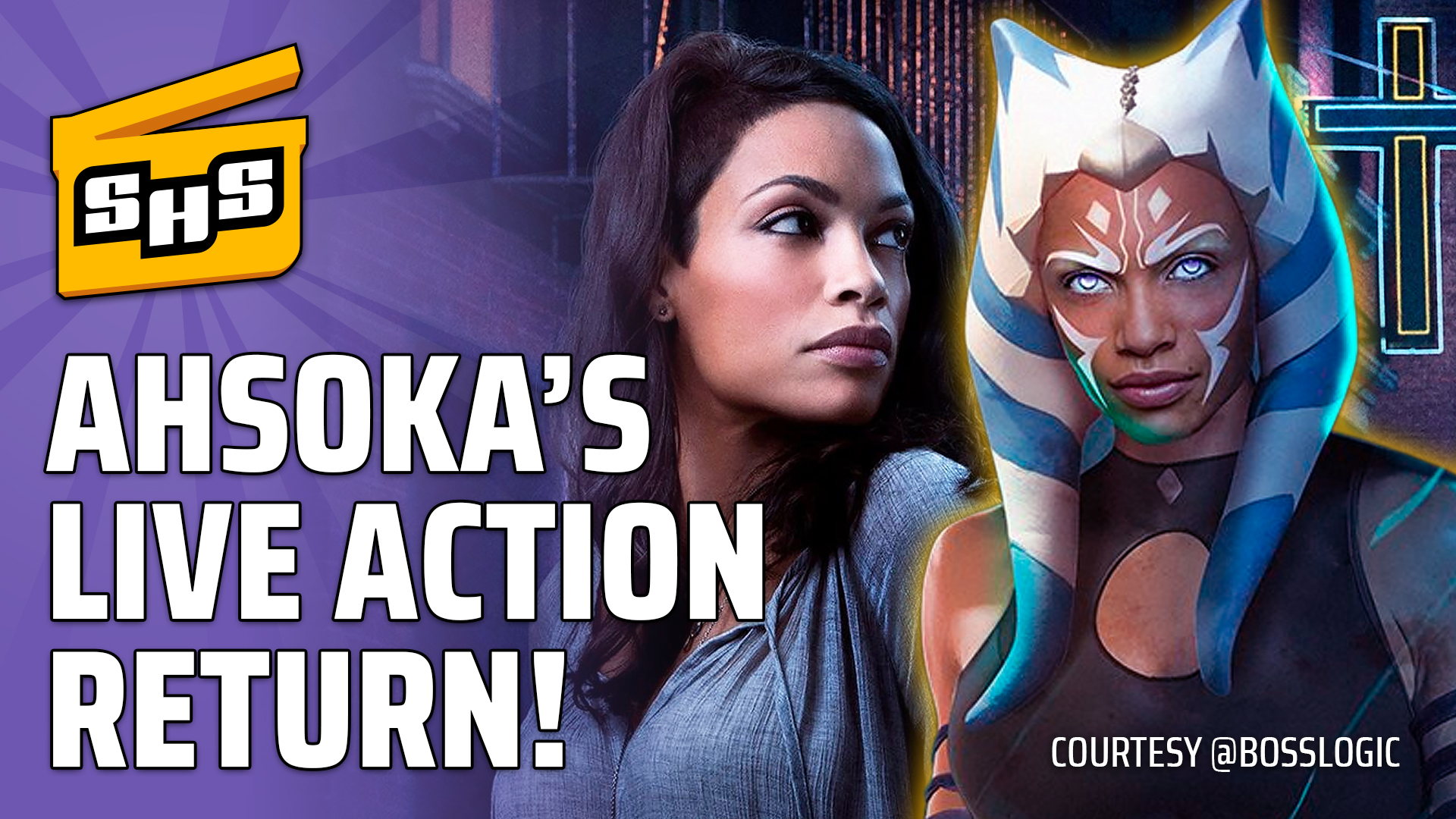 This week, Superhero Slate is on lockdown but still covering news, such as the most recent delay for Black Widow, casting Ahsoka in The Mandalorian, enjoying early to digital movie releases, and more!

Question: How to Podcast At Home