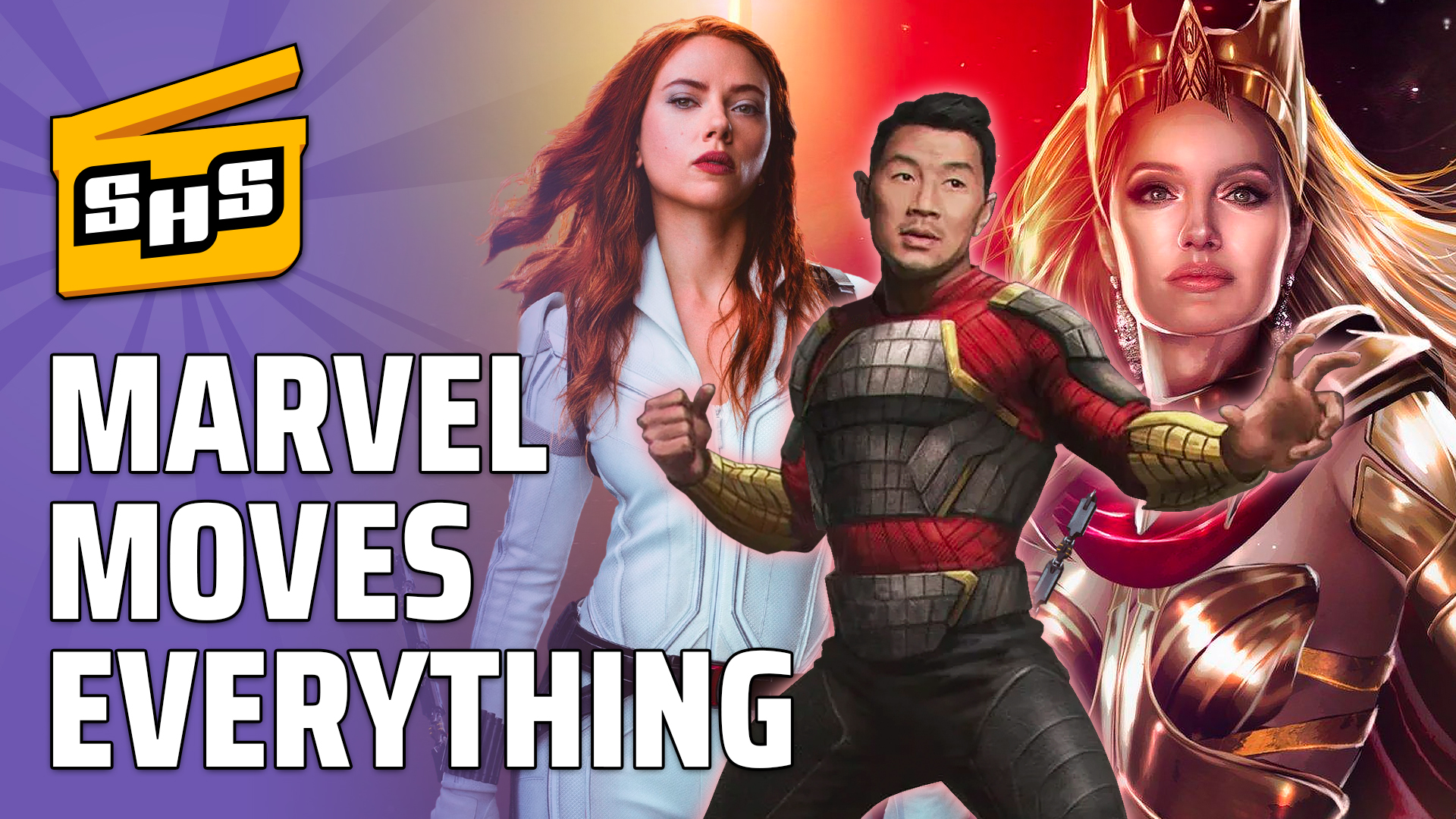 This week Superhero Slate is looking at a brand new Superhero Movie Release Slate, getting ready to buy some tasty treats at Disneyland, lots of writers are still getting work, and more!