More ways to Listen →
"I just know I need to get my hair permed." 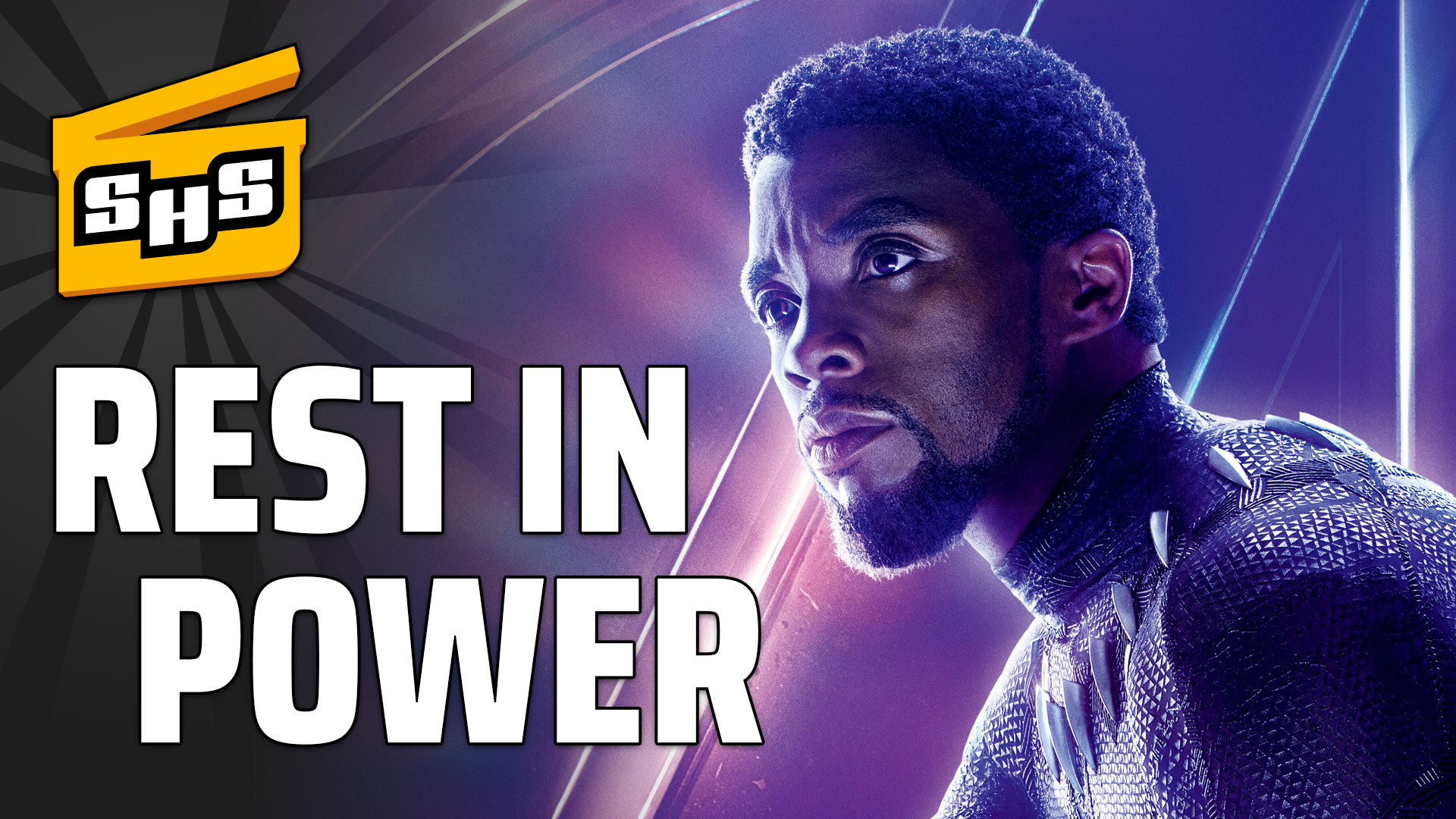 This week, Superhero Slate is devastated to hear of the passing of Chadwick Boseman, a true hero both on and off the screen.