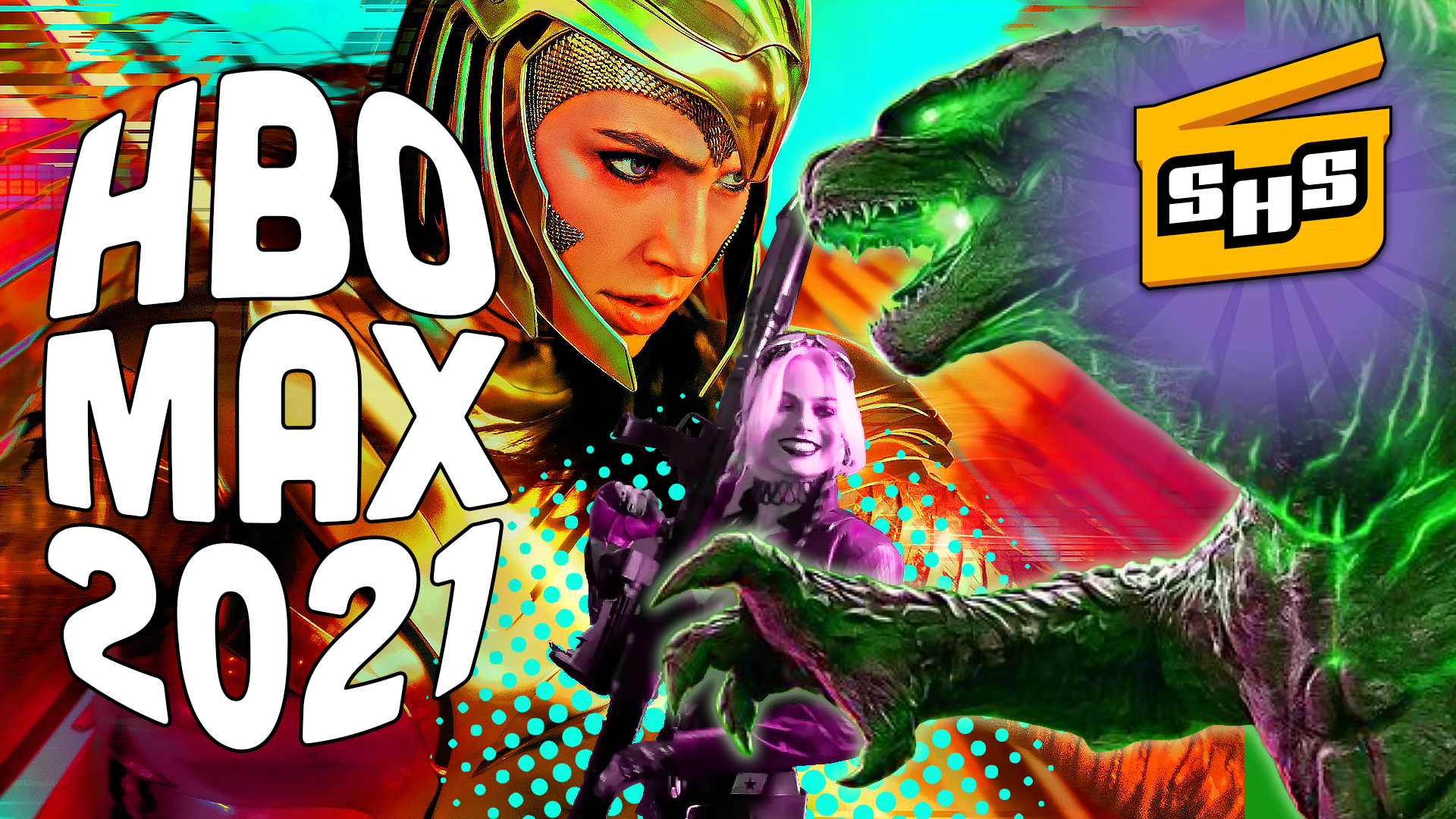 This week Superhero Slate is celebrating the Home Box Office, Kate Bishop is the most trending Avenger, Star Wars takes a leaked Detour, and more!

QuaranStream: Happiest Season, The Holiday Movies That Made Us, The Repair Shop, Rudolph the Red Nosed Reindeer, X-Files