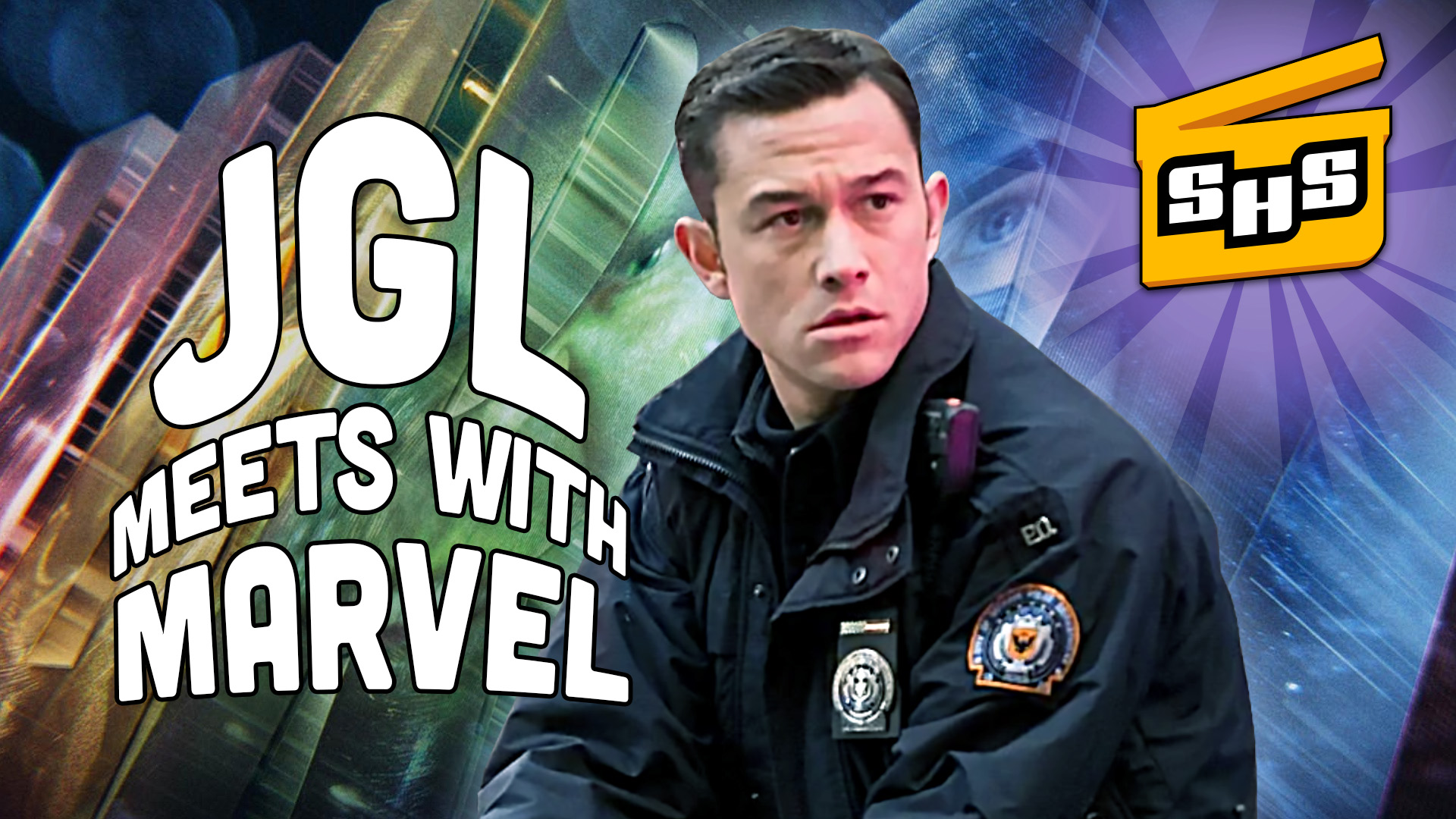 This week Superhero Slate is celebrating the 800th Star Trek entry, looking back at 2020 and also towards 2021’s busy schedule, and more!

QuaranStream: The Flight Attendant, Back to Life, Ghosts of Tsushima, Aunty Donna’s House of Fun