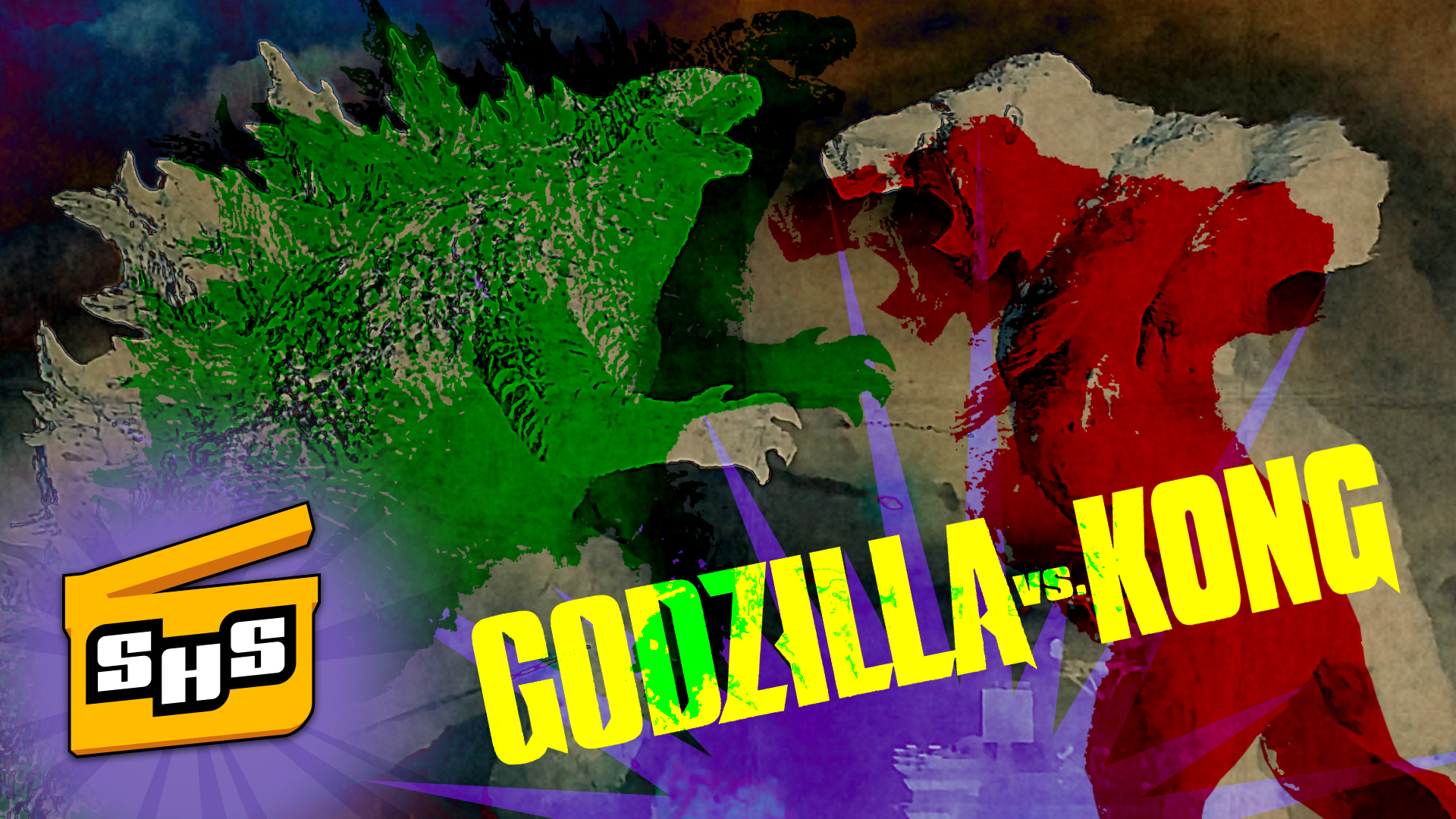 This week Superhero Slate is getting our bets ready for the fight of the century between Kong and Godzilla, we’re getting even more time to die with some delays, breaking down new Spider-man and Batman rumors, and more!