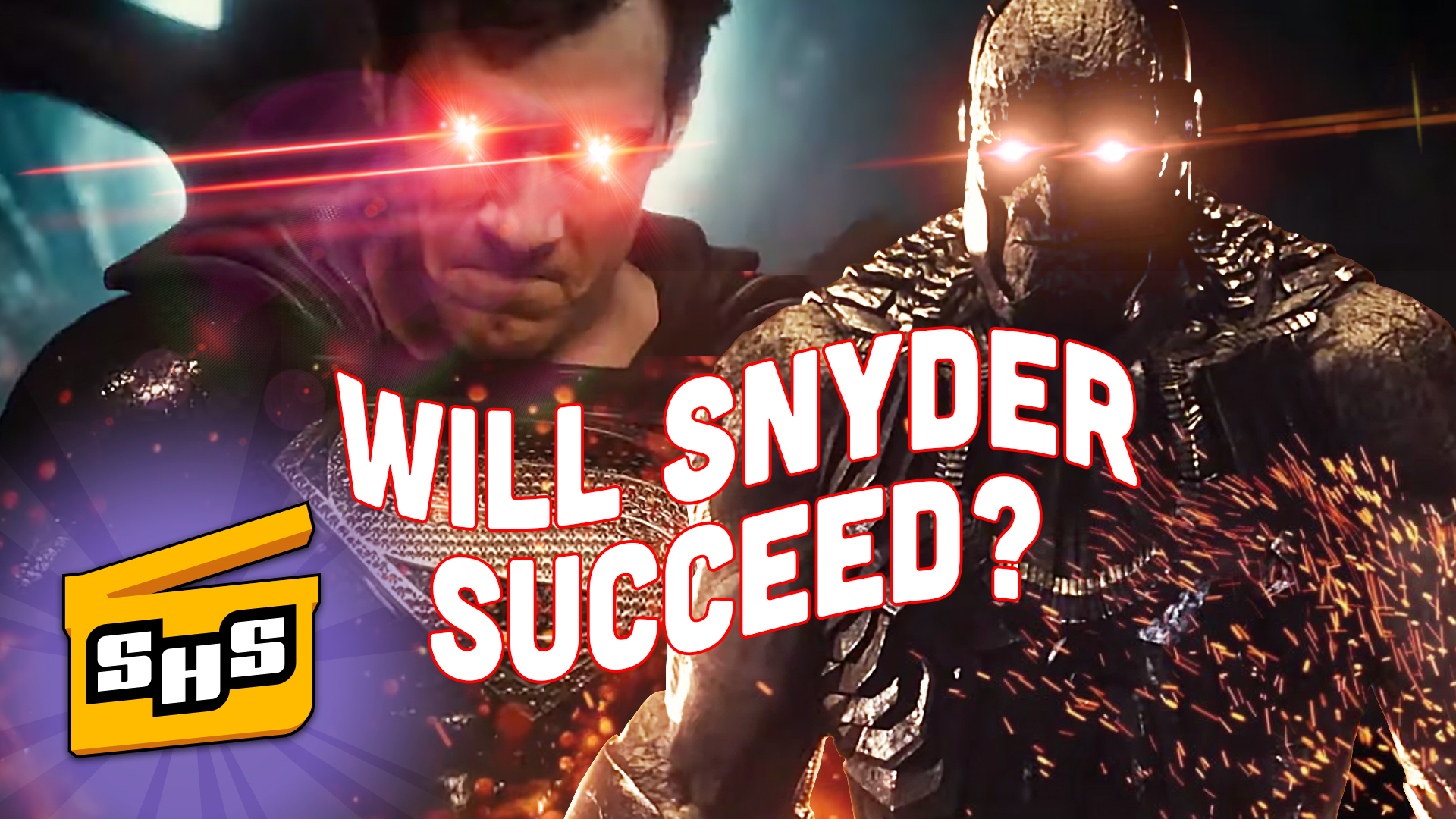 This week Superhero Slate is watching the Falcon and the Winter Soldier trailer, Zack Snyder’s Justice League shows tons of new footage, the Last of Us casts its leads, and more!

QuranStream: The Assistant, To All the Boys: Always and Forever, Willy’s Wonderland