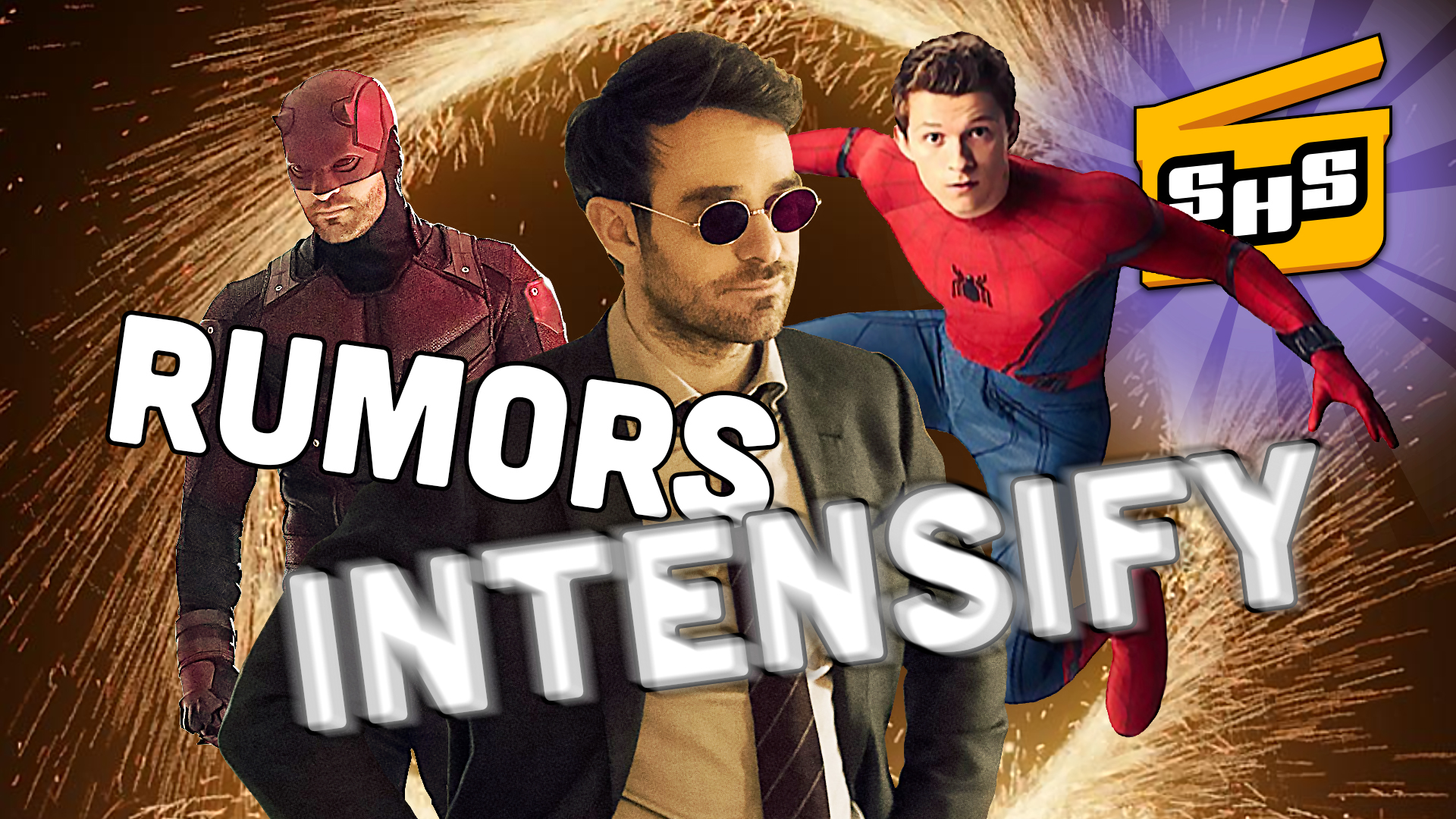 This week Superhero Slate has got MCU Cameo Rumors, General Thrawn might have an actor, Michael B. Jordan is doing his own Superman, and more!