More ways to Listen →
"If it was Not Work Day it should just be called Not Work Day. You know?" 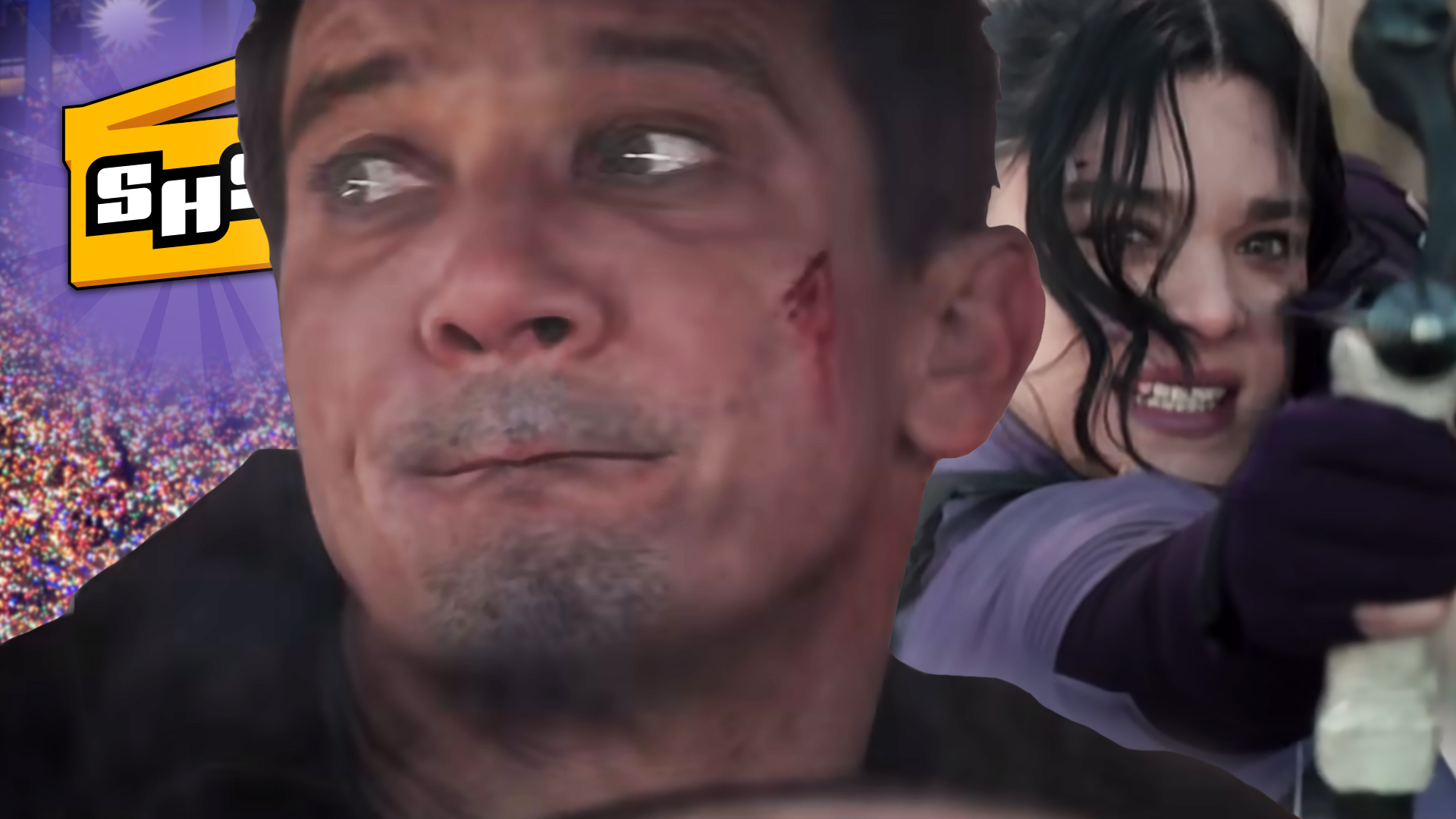 On Superhero Slate, we remind you that this weekend was Batman Day, Hit Monkey is coming to Hulu still, Hawkeye hits the mark with its first trailer, and more!

Emmy’s 2021 - Full Award Winners next week, Disney+ has 71 nominations including The Mandalorian, Wandavision, Falcon & The Winter Soldier, and more