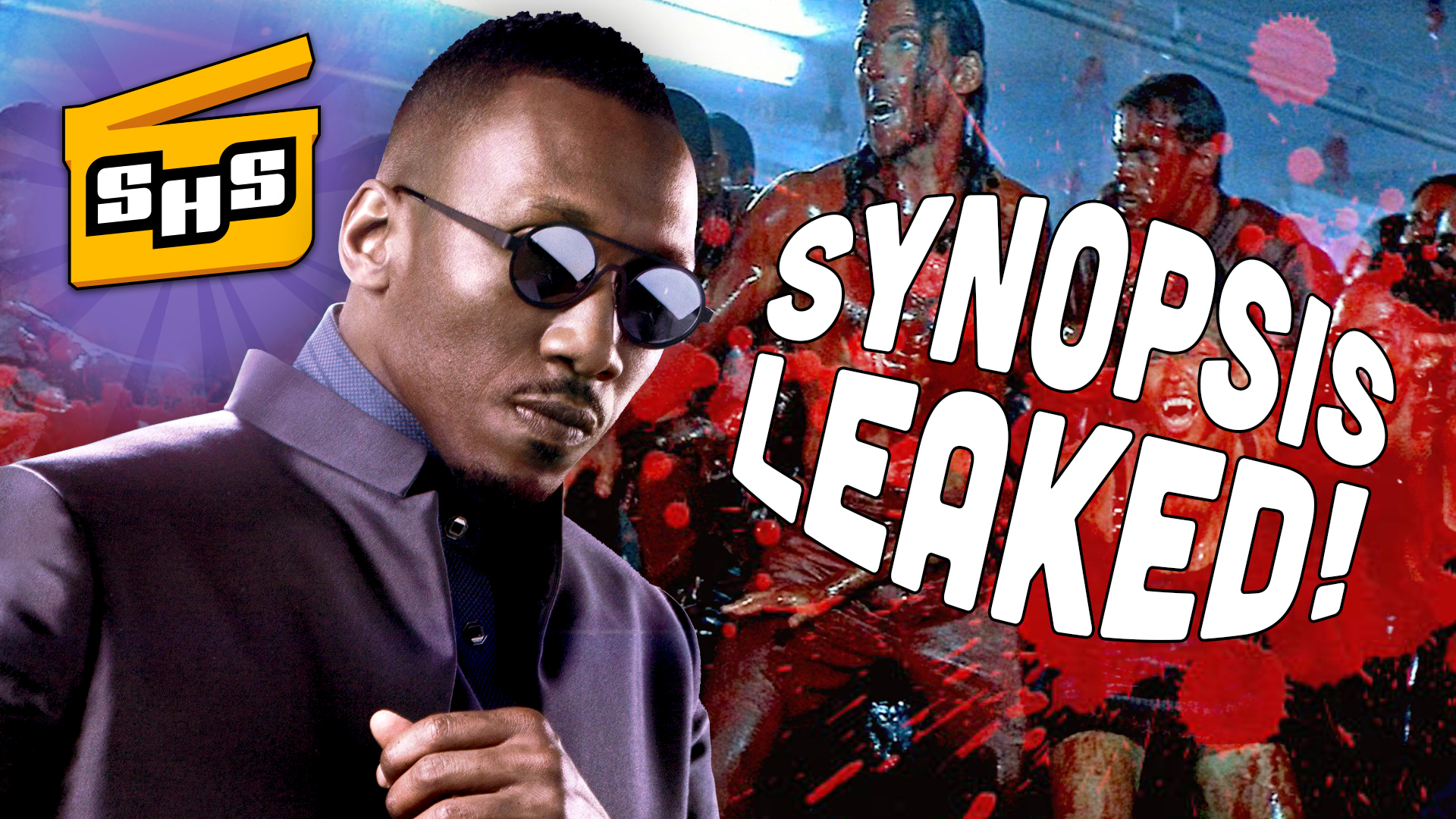 This week Superhero Slate is buying our Spider-Man tickets, we get our first DC League of Super Pets Trailer, Hawkeye debuts, and more!