More ways to Listen →
"I love love. And I'm not gonna apologize for that." 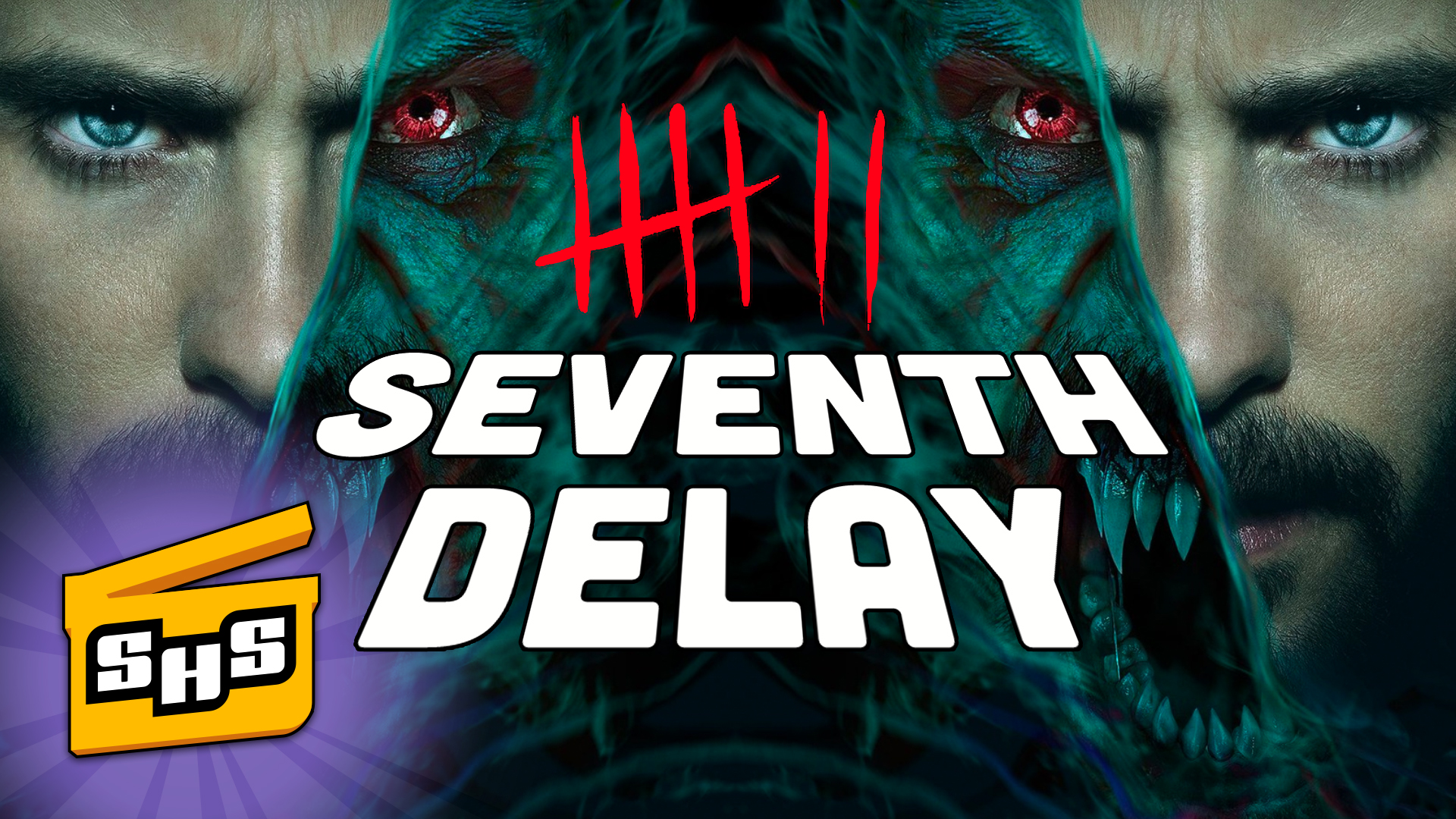 This week Superhero Slate is waiting even longer for Morbius, X-Men is bringing back original voice actors, Warner wants to sell The CW, and more!