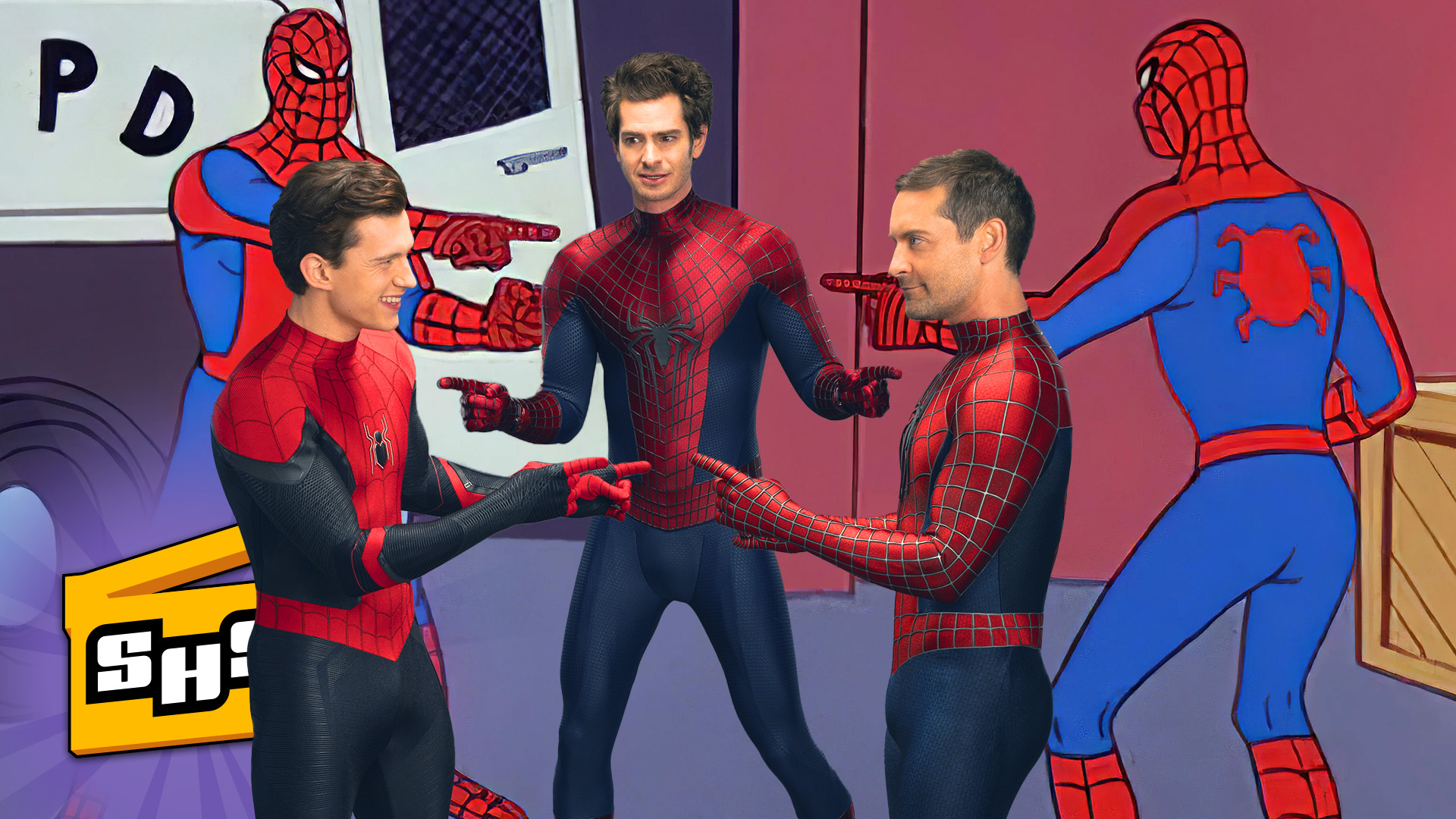 Year of the Batman & Blade - The Comedy | Weekly News Episode 364

This week Superhero Slate is going dark...Dark Knight with the Batman in theaters, Spider-Man No Way Home finds a way home, Moon Knight’s writers are revealed, and more!