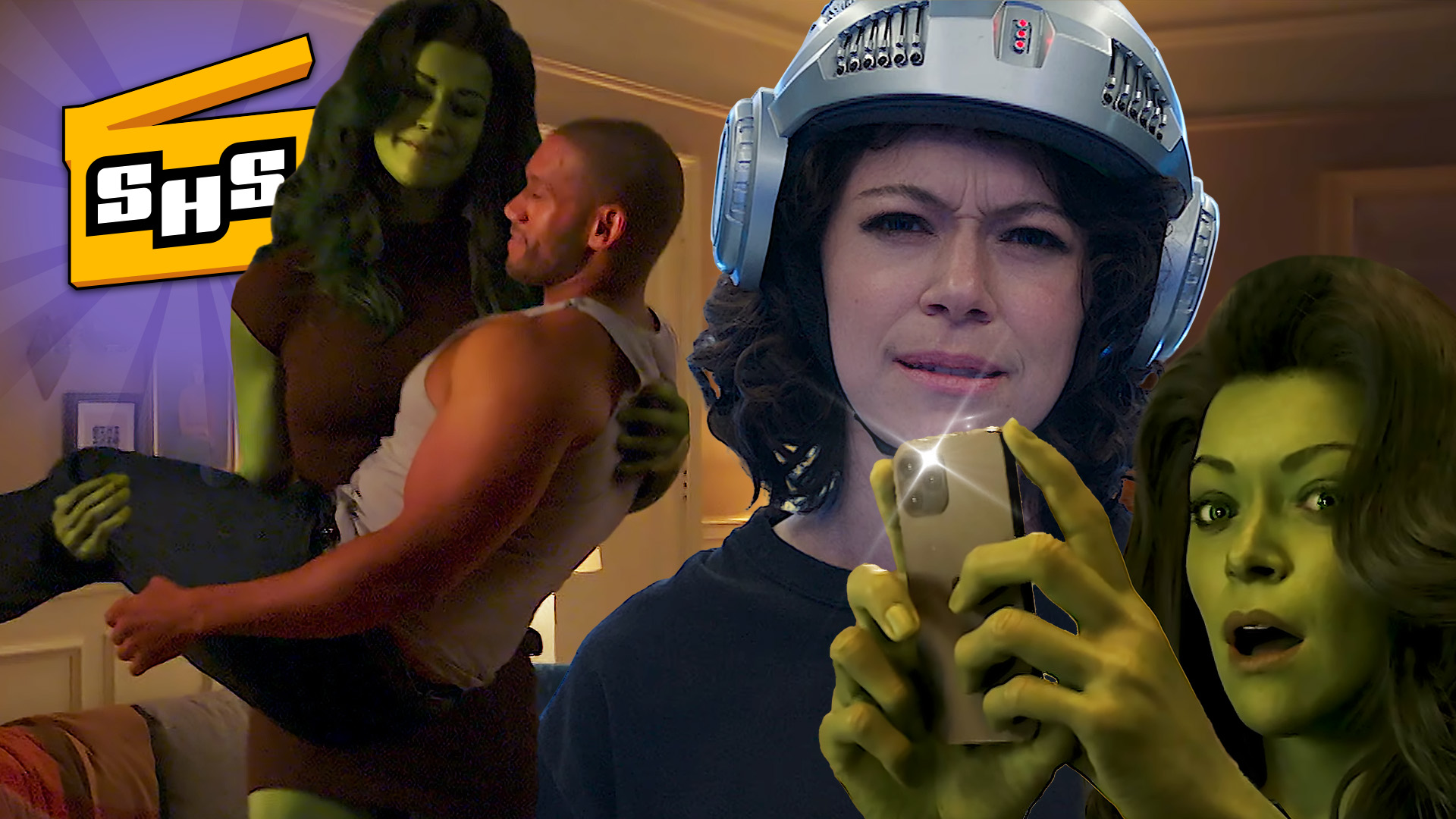 This week Superhero Slate is green with puns about the She-Hulk trailer, The Boys and Umbrella Academy fight for June supremacy, grab your lightsabers for Obi-Wan this week, and more!