More ways to Listen →
"Today of all days I'm glad this is not a video show." 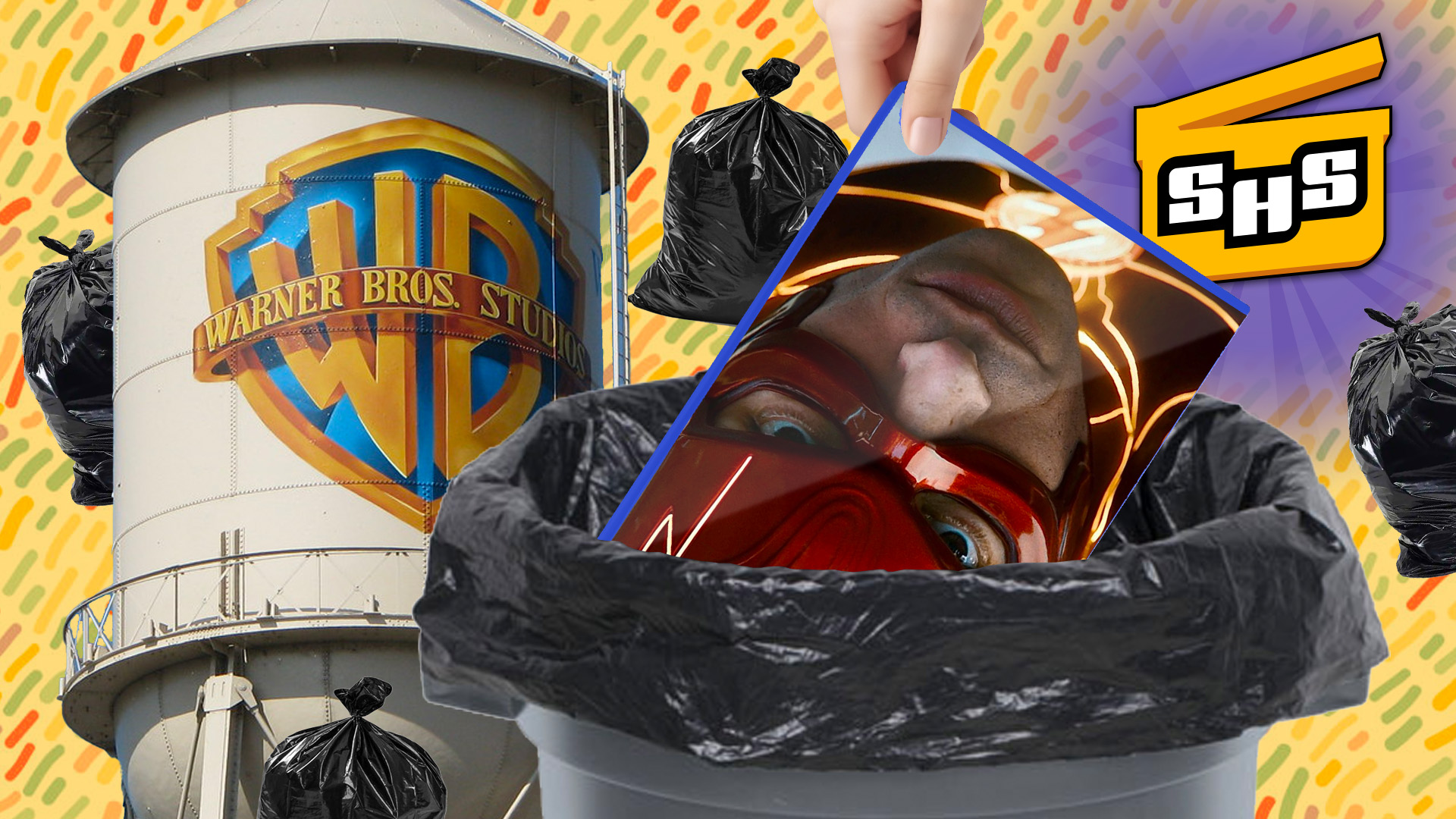 This week Superhero Slate is looking at a DC future without Ezra Miller, Avatar the Last Airbender gets a second wind, Wonder Man is coming to Marvel, and more!