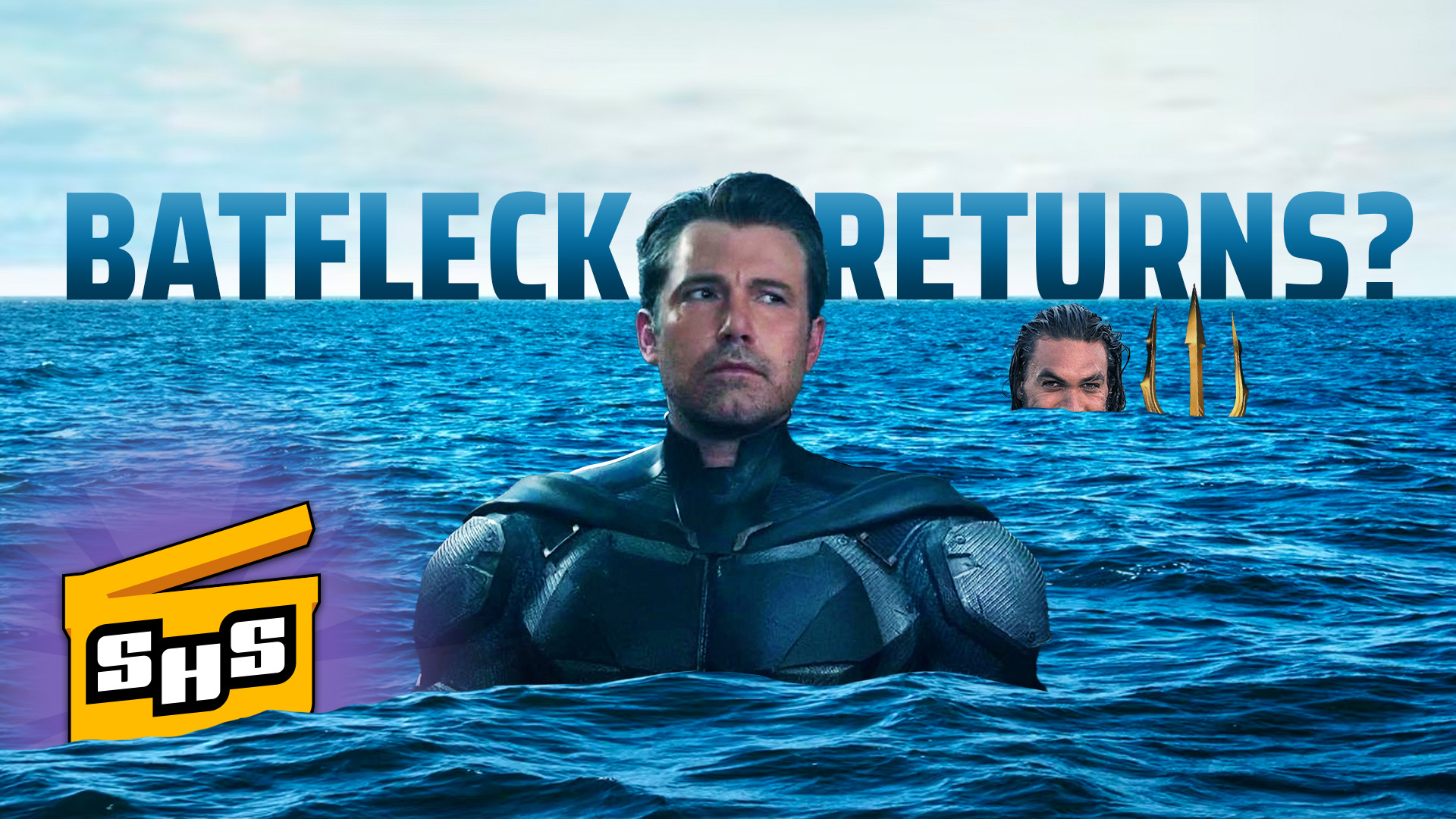 This week Superhero Slate is breaking down more SDCC Marvel details, talking about why the X-Men aren’t in the MCU yet, pondering if DC even has a plan for 3 different Batmen, and more!