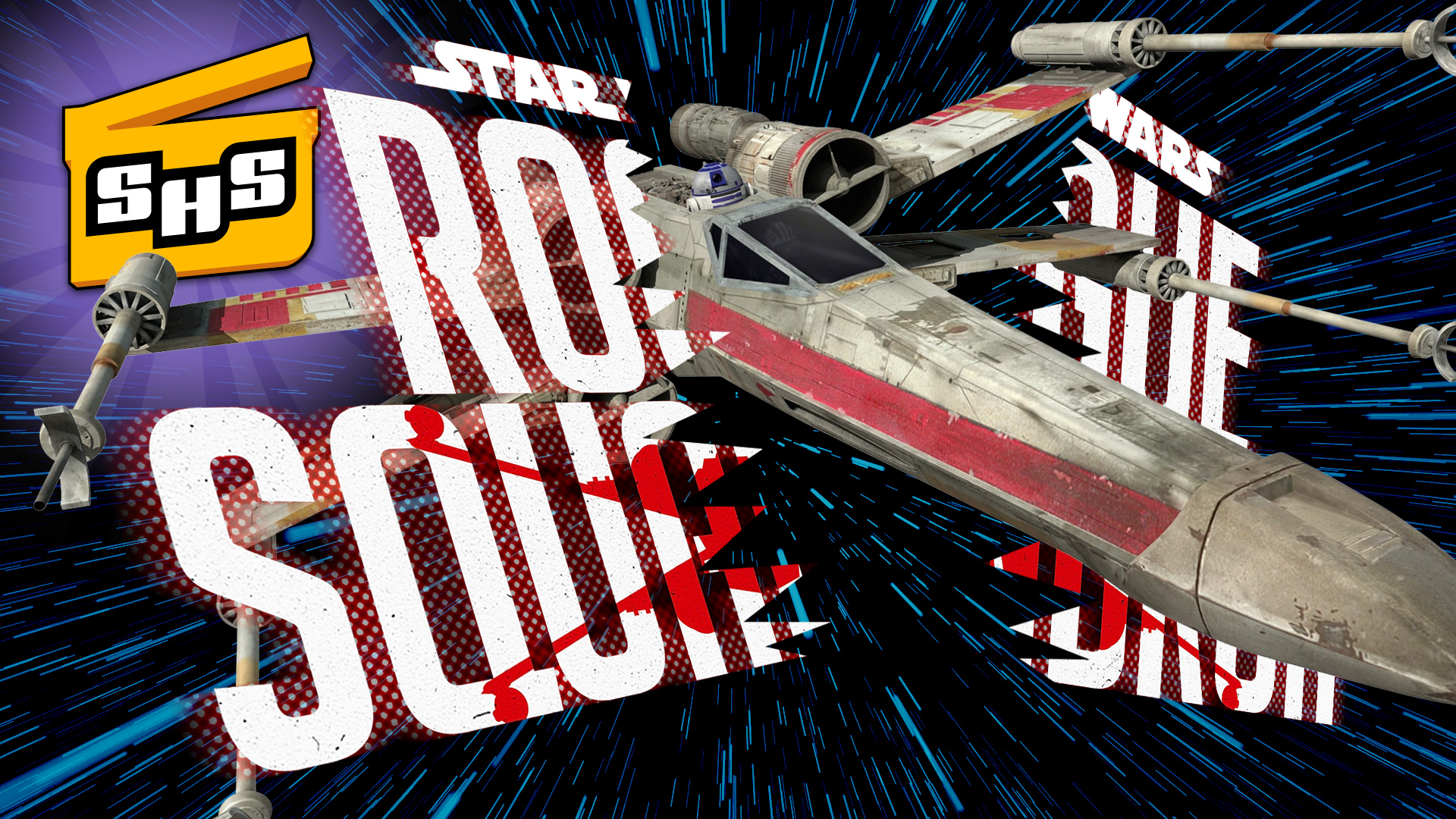 This week Superhero Slate is shifting (into soup mode and) the superhero movie release slate, Constantine is getting an unexpected sequel, Star Wars removes another movie, and more!