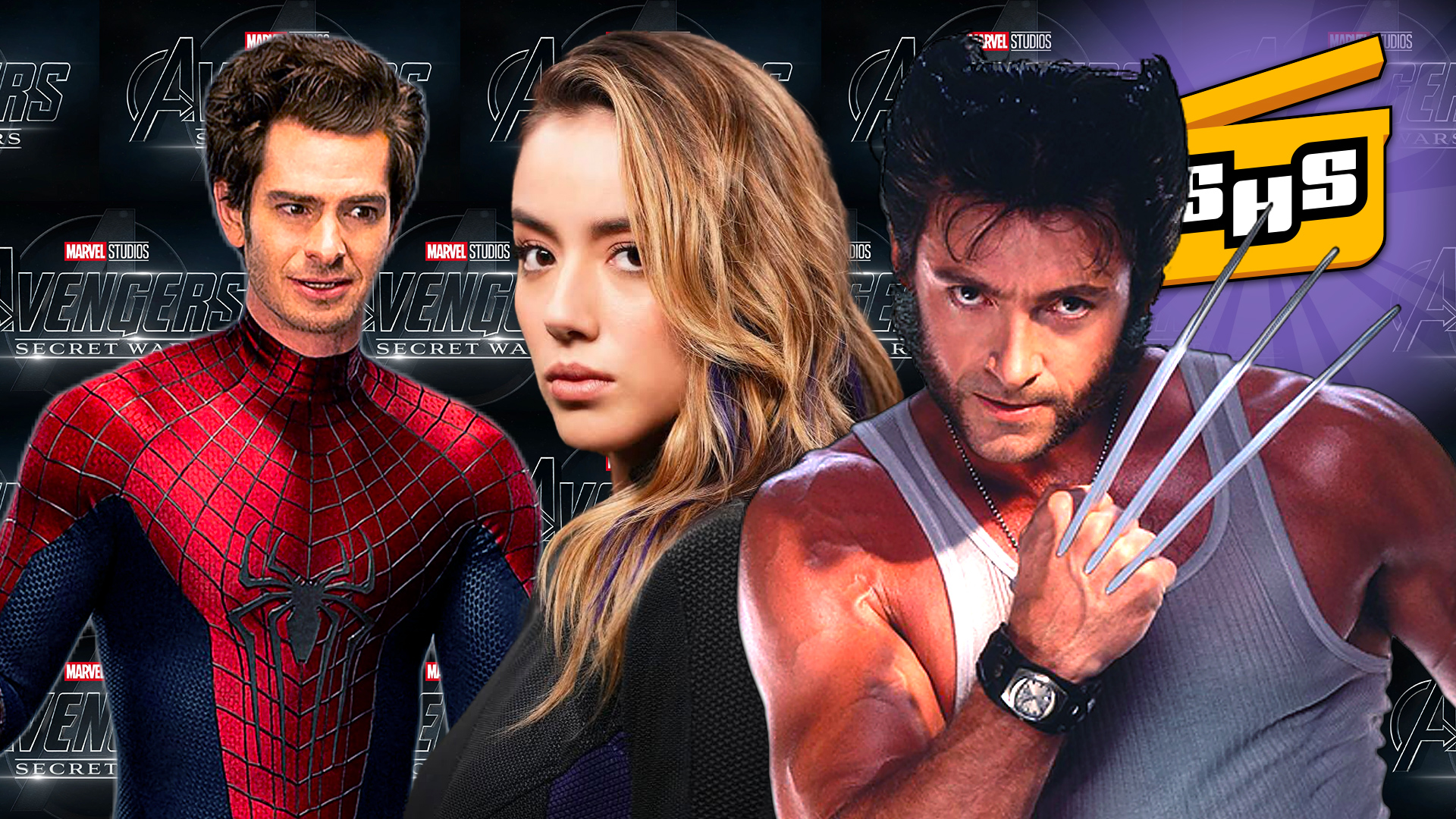 This week Superhero Slate is getting ready for the Holiday season, Black Adam is in the red, Sony is going all in on live action Spider-Man TV spinoffs, and more!