More ways to Listen →
"She did complement the girl's breasts in front of me, so that was interesting to watch." 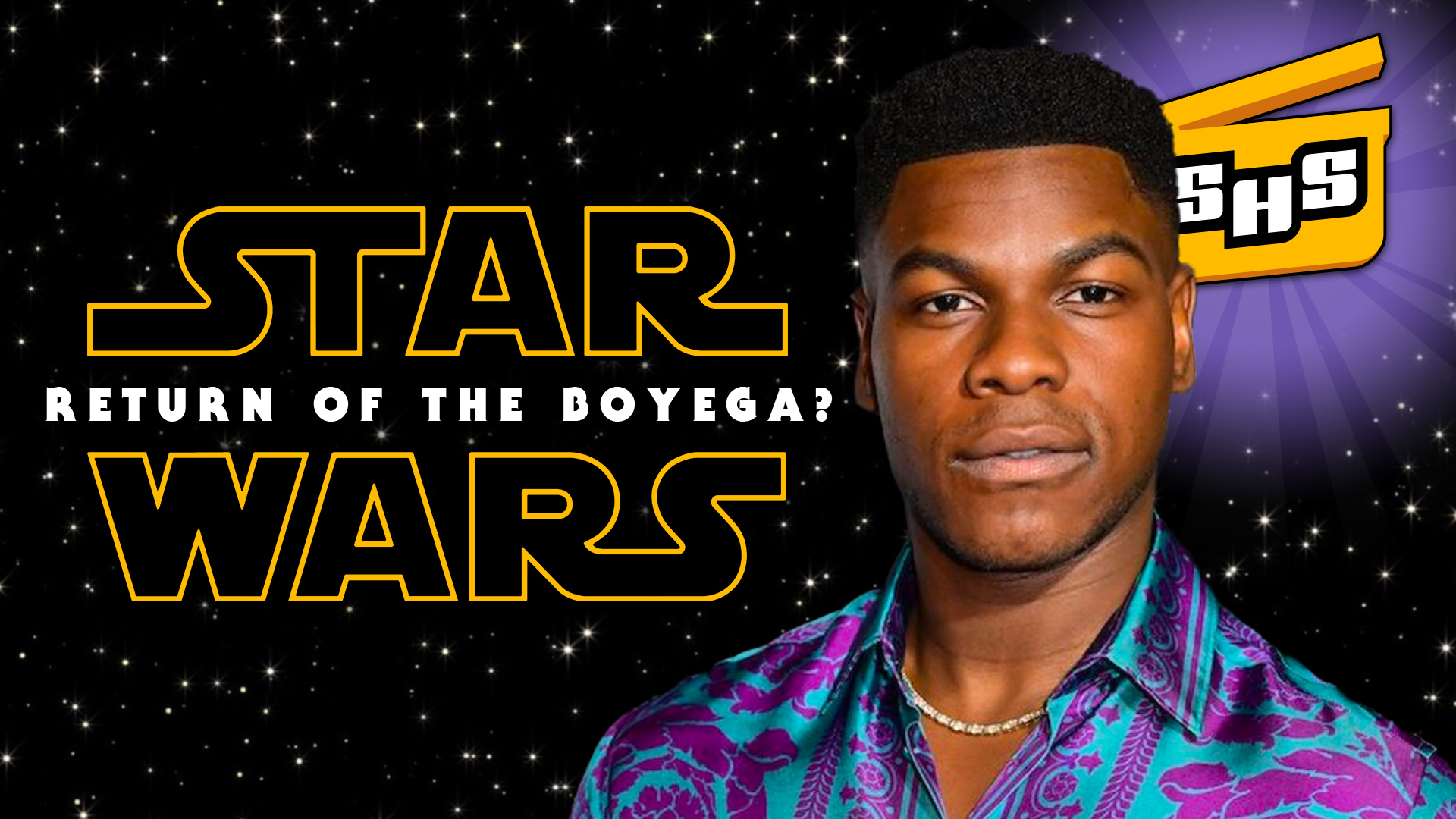 This week Superhero Slate is diving into some Star Wars rumors, The DCU is getting more Gunn projects, Nic Cage turns into Dracula, and more!