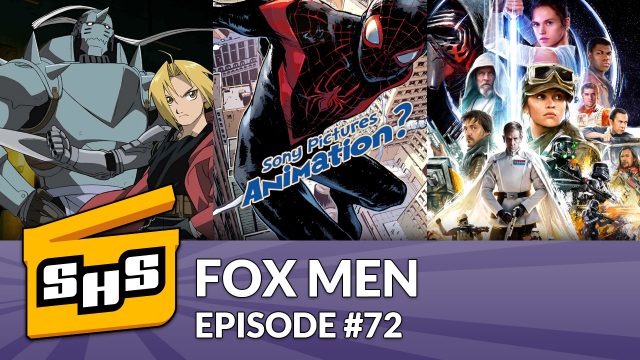 Superhero Slate doesn't take 3 day weekends, even if X-Men’s Apocalypse is upon us, the comics industry shakes things up, Spider-Man gets the ultimate animated movie, and more! 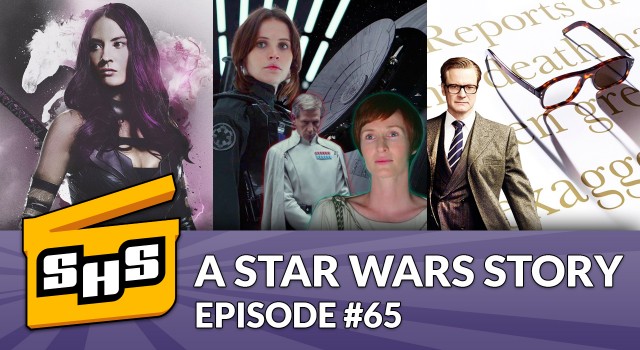 Superhero Slate gets hyped for Star Wars again with the Rogue One teaser, we speculate what movies DC will be announcing soon, debate over the next Spider-Man film title, and more! 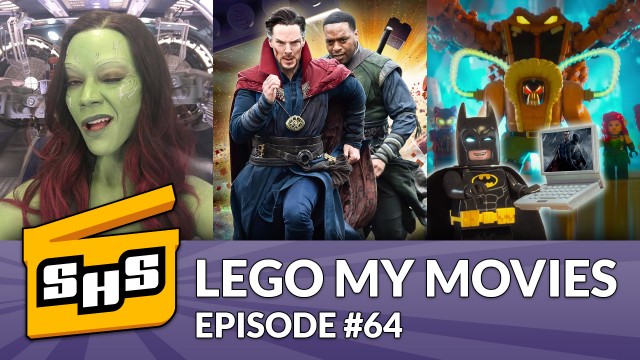 Superhero Slate is back to its regularly scheduled programming and this week, lets take a real good look at Doctor Strange, talk future DC movies, get wind of X-Men casting, and more! 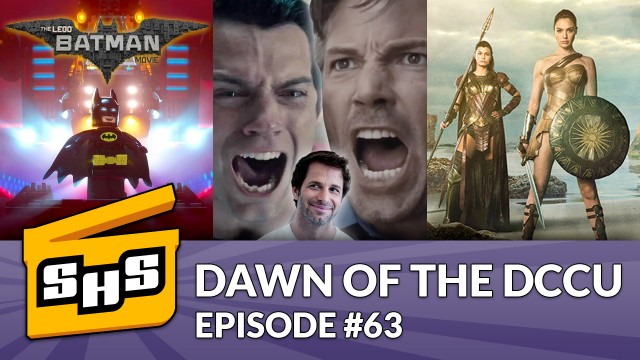 After releasing two Superhero Slate Spoilercasts, in this week's regularly scheduled podcast we talk spoiler free reviews of Daredevil and Batman V Superman, plus a ton of new images! 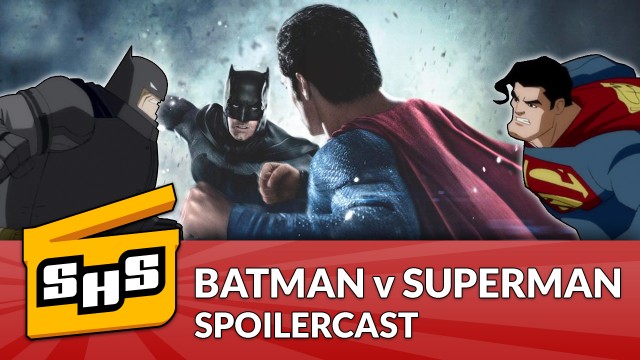 This is the Superhero Slate spoilercast for Batman V Superman: Dawn of Justice! Finally, the biggest names in DC comics throw down fists in theaters this week. What did Chris and Mike think of the film?

There ARE spoilers in this, duh. So don’t be surprised.