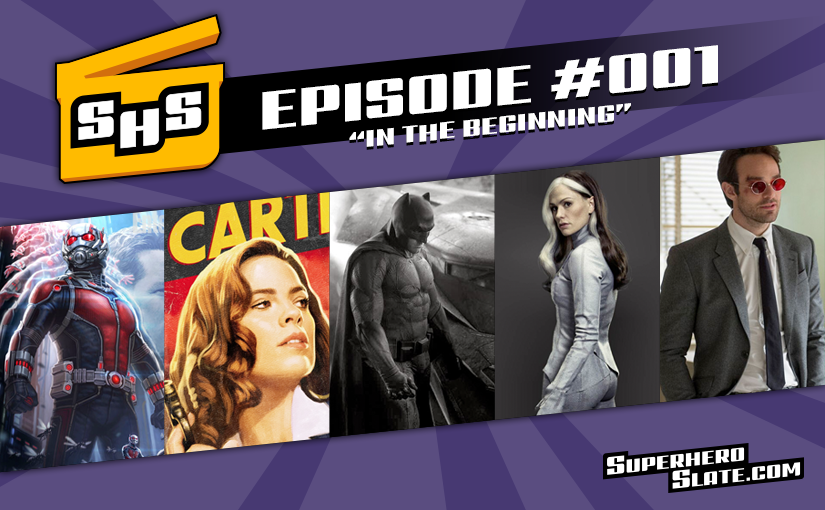 In the Beginning | Episode 1

In the first official podcast of Superhero Slate, we cover 2015's film lineup, the premiere of Marvel's Agent Carter, the bite sized Ant-Man trailer, Fox's year of the X-men, Daredevil, and more!