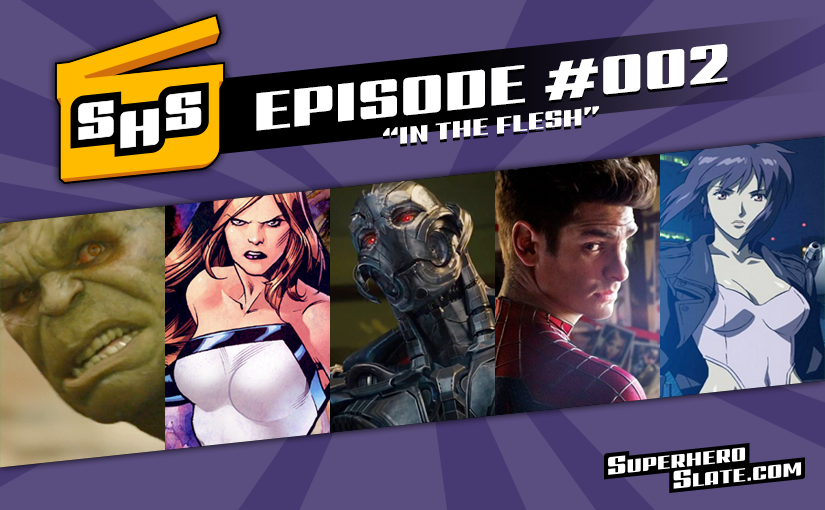 In the Flesh | Episode 2