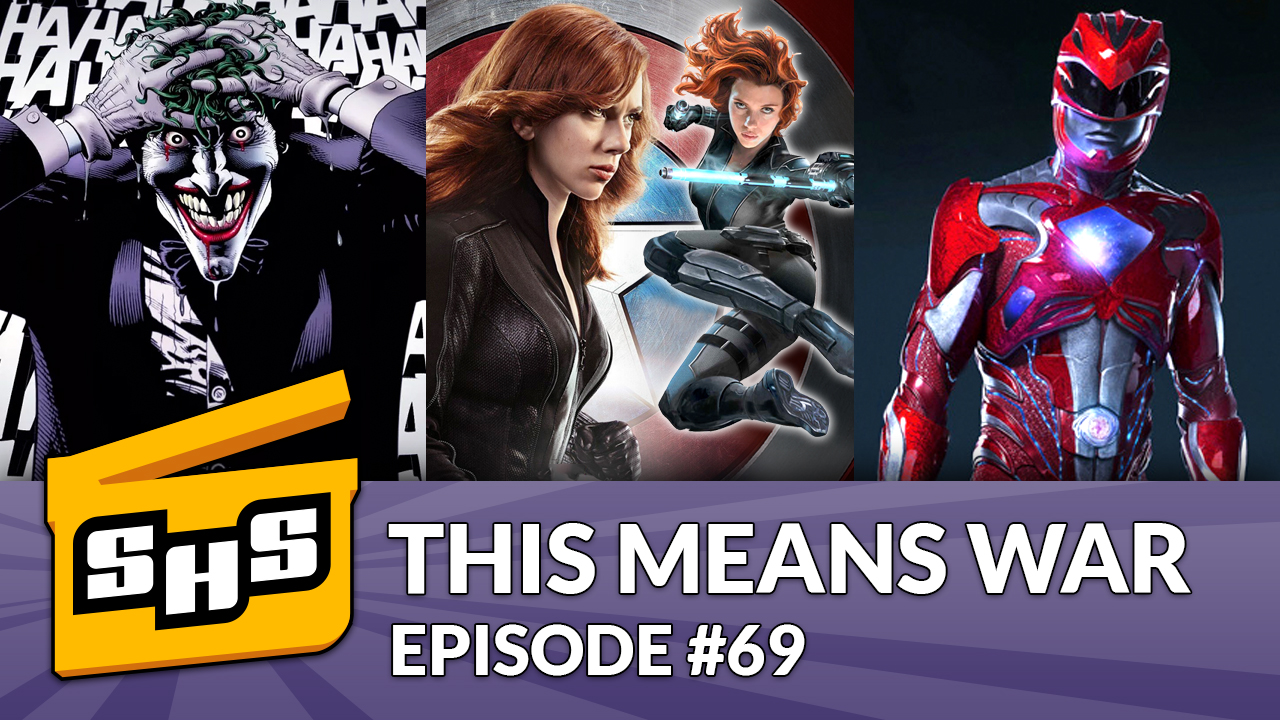 Email us your thoughts and Captain America: Civil War reviews to superheroslate@gmail.com or tag us on twitter @SuperheroSlate to win some free games!