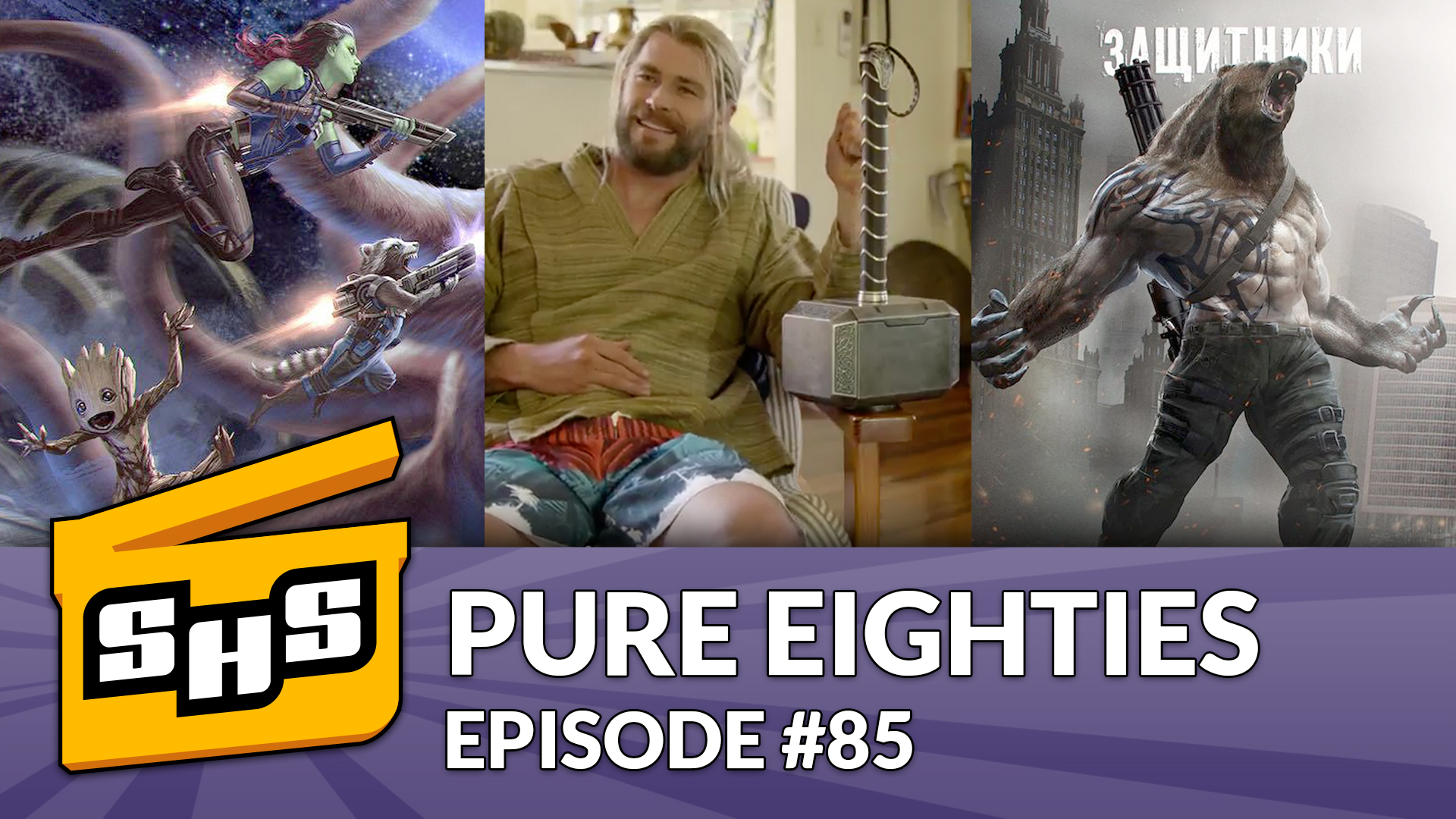 On a slow news week but a full Superhero Slate, Thor has a roommate during Civil War, Justice League Dark comes to the light, the Russians enlist their own Guardians, and more!

Email us your hot scoops of news to superheroslate@gmail.com or tag us on twitter @SuperheroSlate!