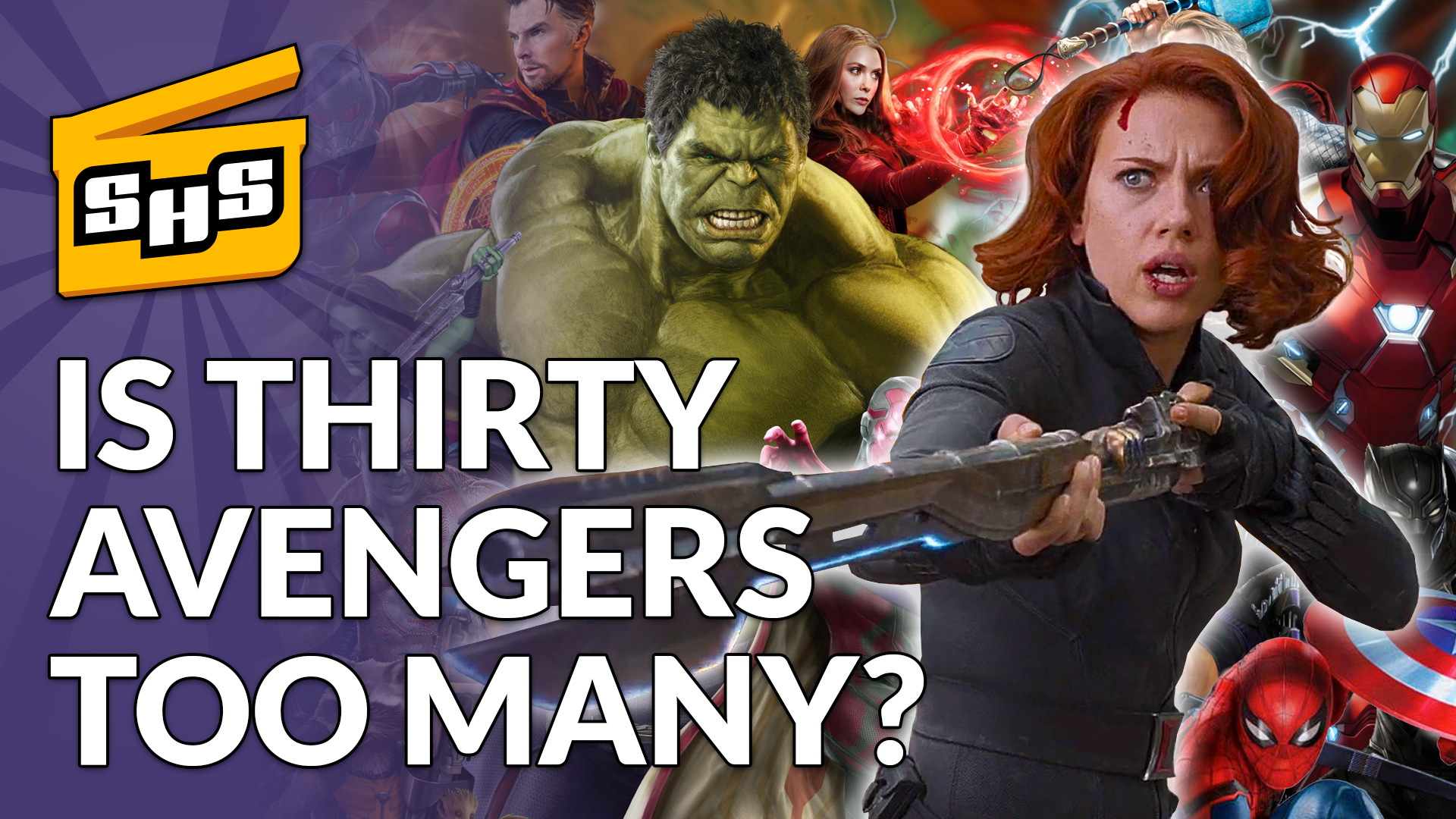 On the latest Superhero Slate podcast we talk about the Dark Phoenix casting, the new composer on Justice league, a lot of Spider-Man news, and more!

Email your pitch to put Venom in the Marvel Cinematic Universe to superheroslate@gmail.com or tag us on twitter @SuperheroSlate!