More ways to Listen →
"It just sounds like VRMMM. Do you hear that on your end at al?" 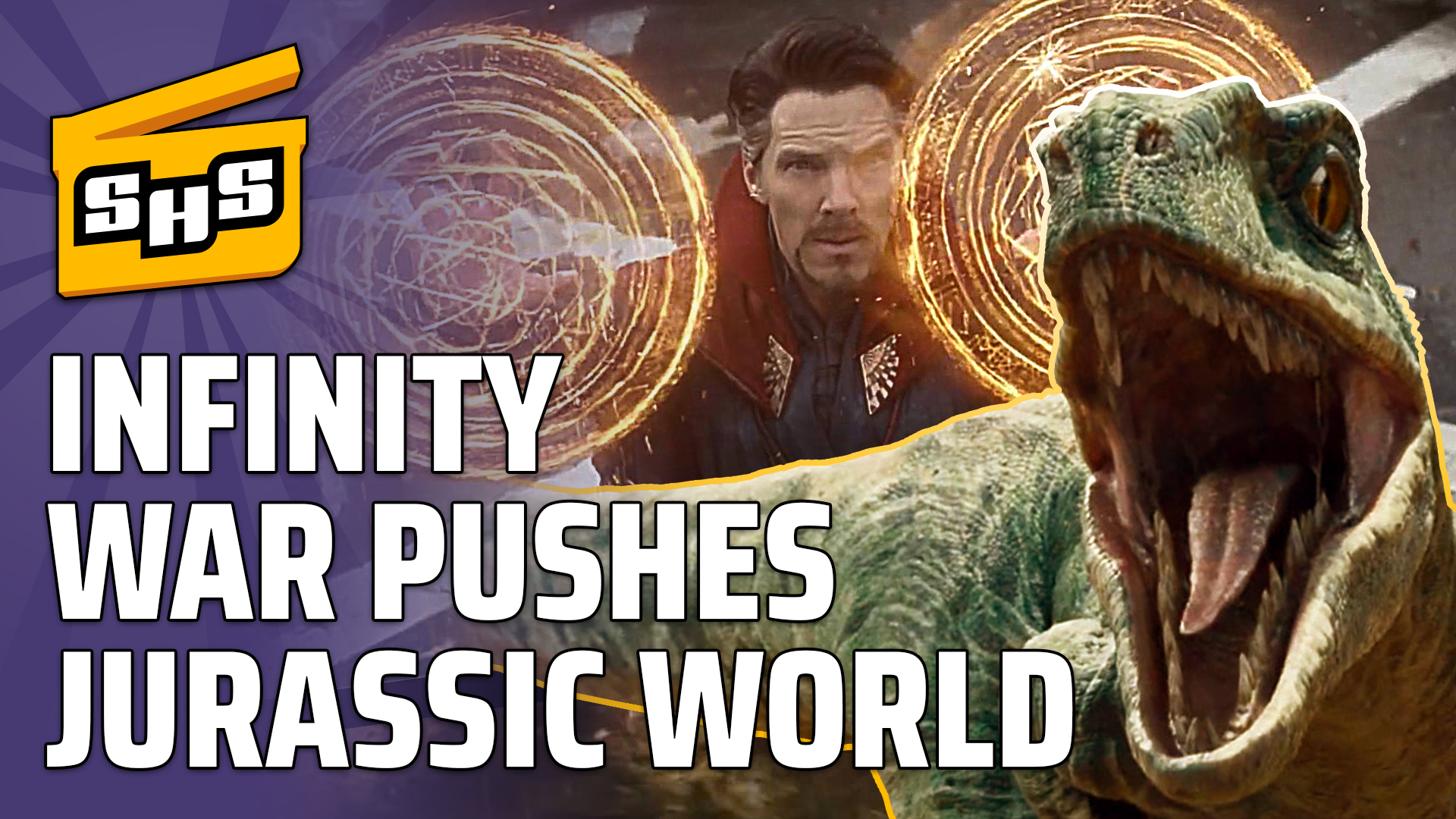 Let's be honest, at Superhero Slate we’re all excited about Avengers Infinity War and that's the only news you need this week, and theres probably some more!

Email us if your thoughts of the AVENGERS: INFINITY WAR footage to superheroslate@gmail.com or tag us on twitter @SuperheroSlate to make us impressed!