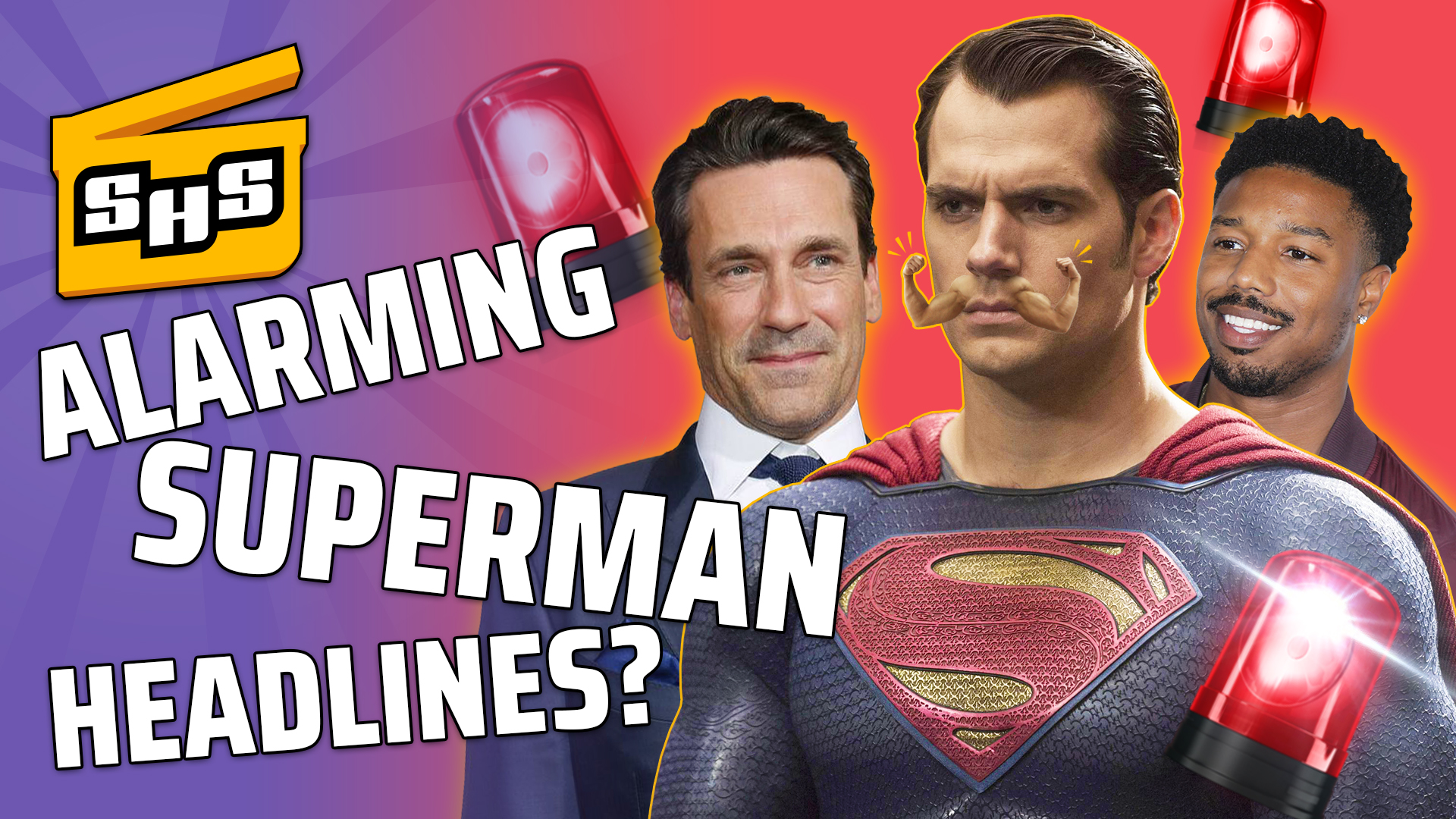 Superhero Slate is getting psyched for Captain Marvel’s trailer, with Henry Cavill maybe leaving, we wonder who is left in DC, will Titans make us sign up for DC Universe, and more!