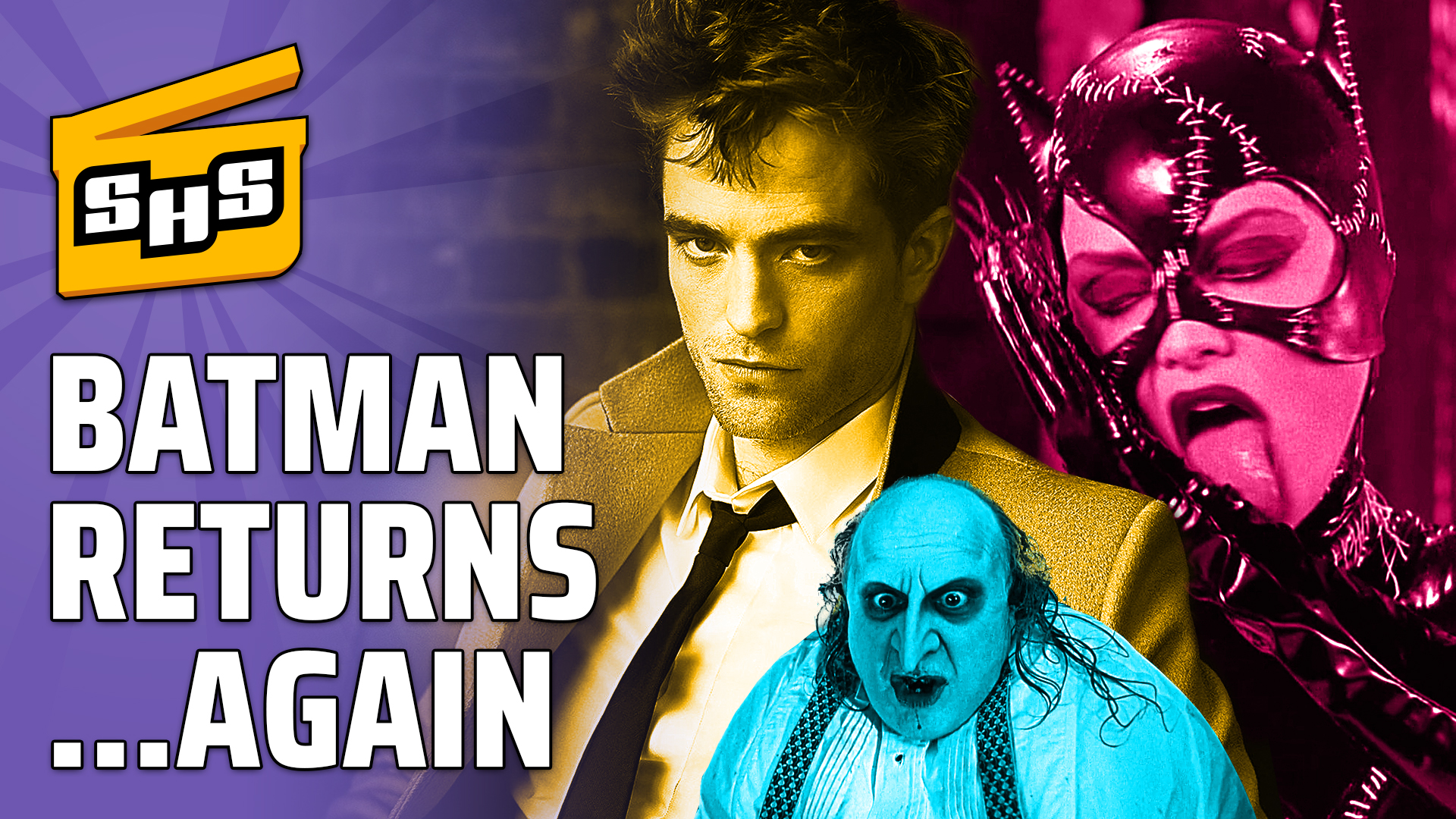 On this week’s Superhero Slate we’re talking about the controversial Batman Casting (again), the taste of Dr. Pepper Dark Berry for Spider-Man, the James Wan-iverse, and more!