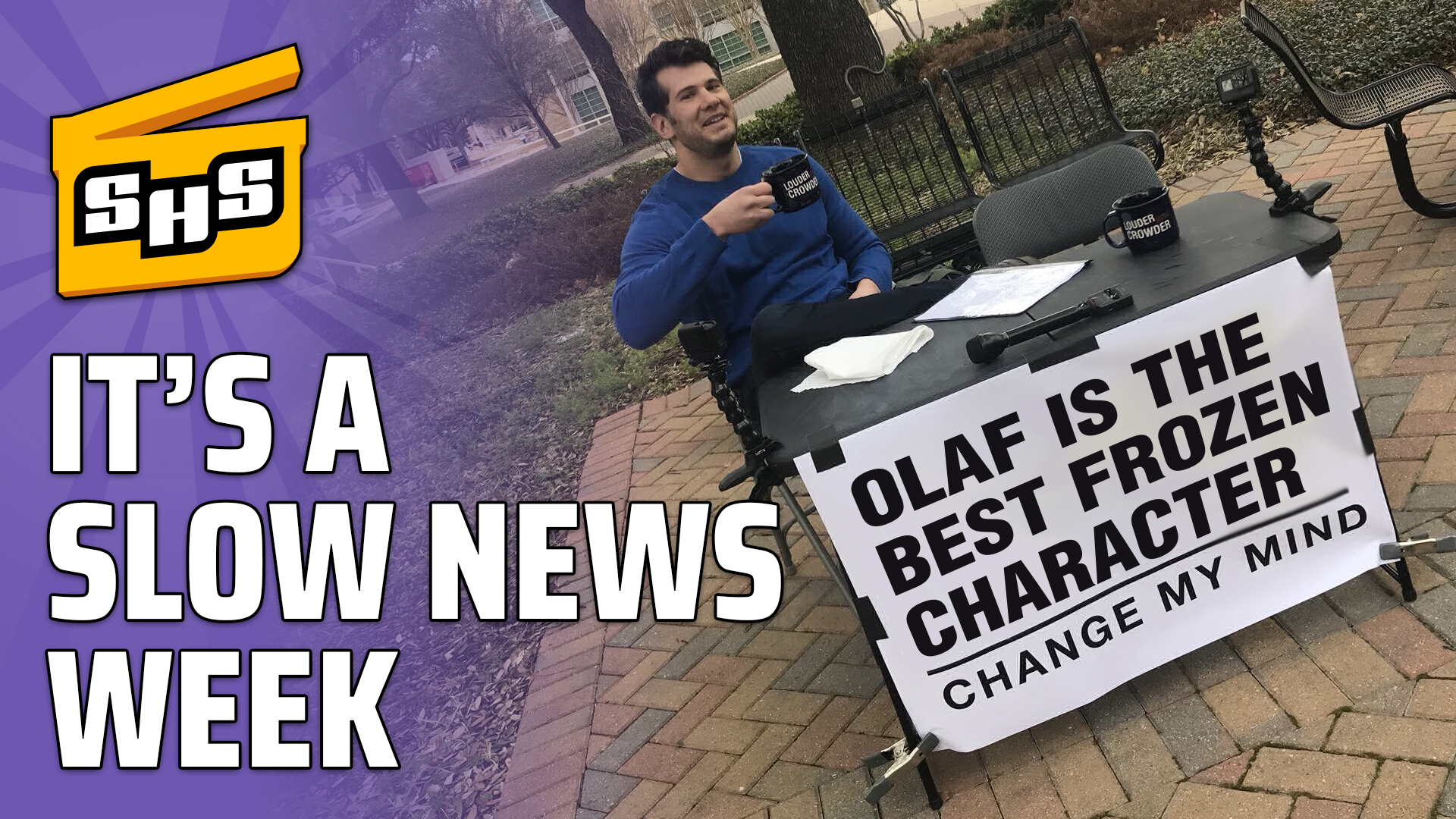 This week Superhero Slate is revealing The Witcher’s episode titles, Black Adam is setting the stage for JSA, Josh Trank reviews his Fantastic Four, and more!