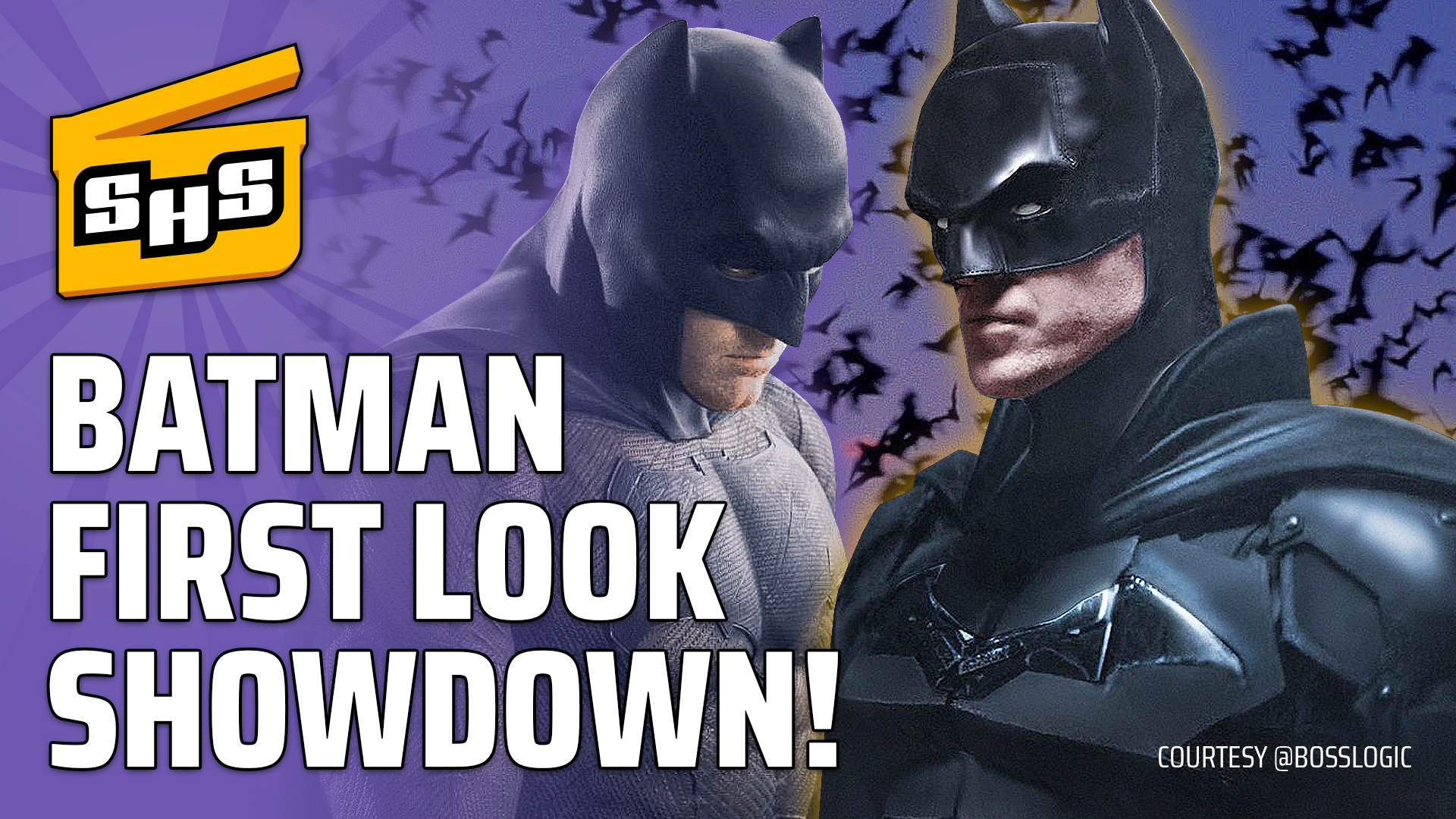 This week Superhero Slate is predicting a Sony and Marvel combined universe, looking at The Batman’s new suit, Shang Chi shows us sharing is caring, and more!