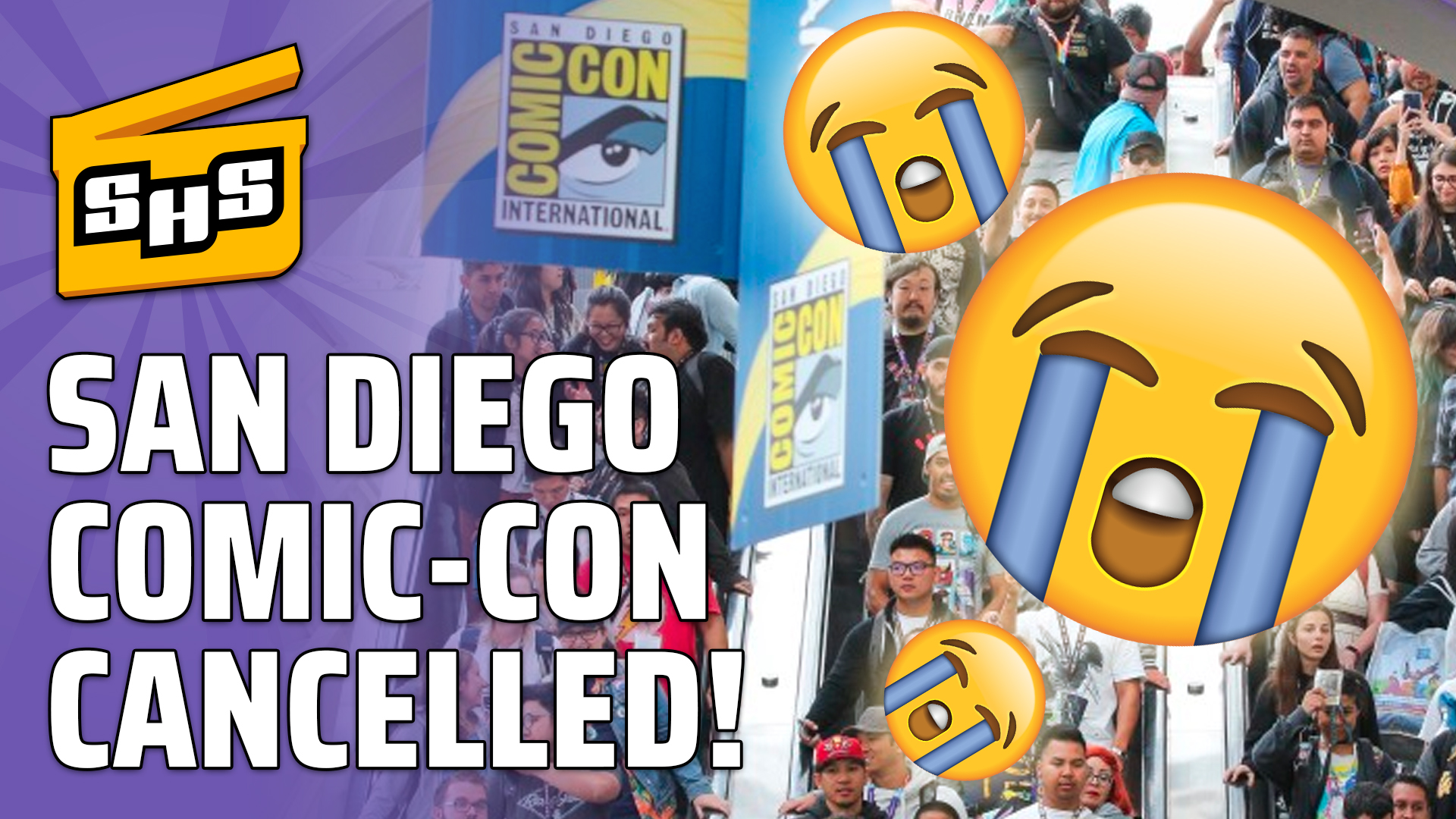 On this week’s Superhero Slate, we’re lamenting the loss of San Diego Comic-Con, Sam Raimi is confirmed to join the MCU, Agents of SHIELD schedules its final goodbye, and more!