More ways to Listen →
"You know Steve Miller got in trouble lately. The singer. Uh Why? Cause he was a joker, and a smoker, and a midnight toker." 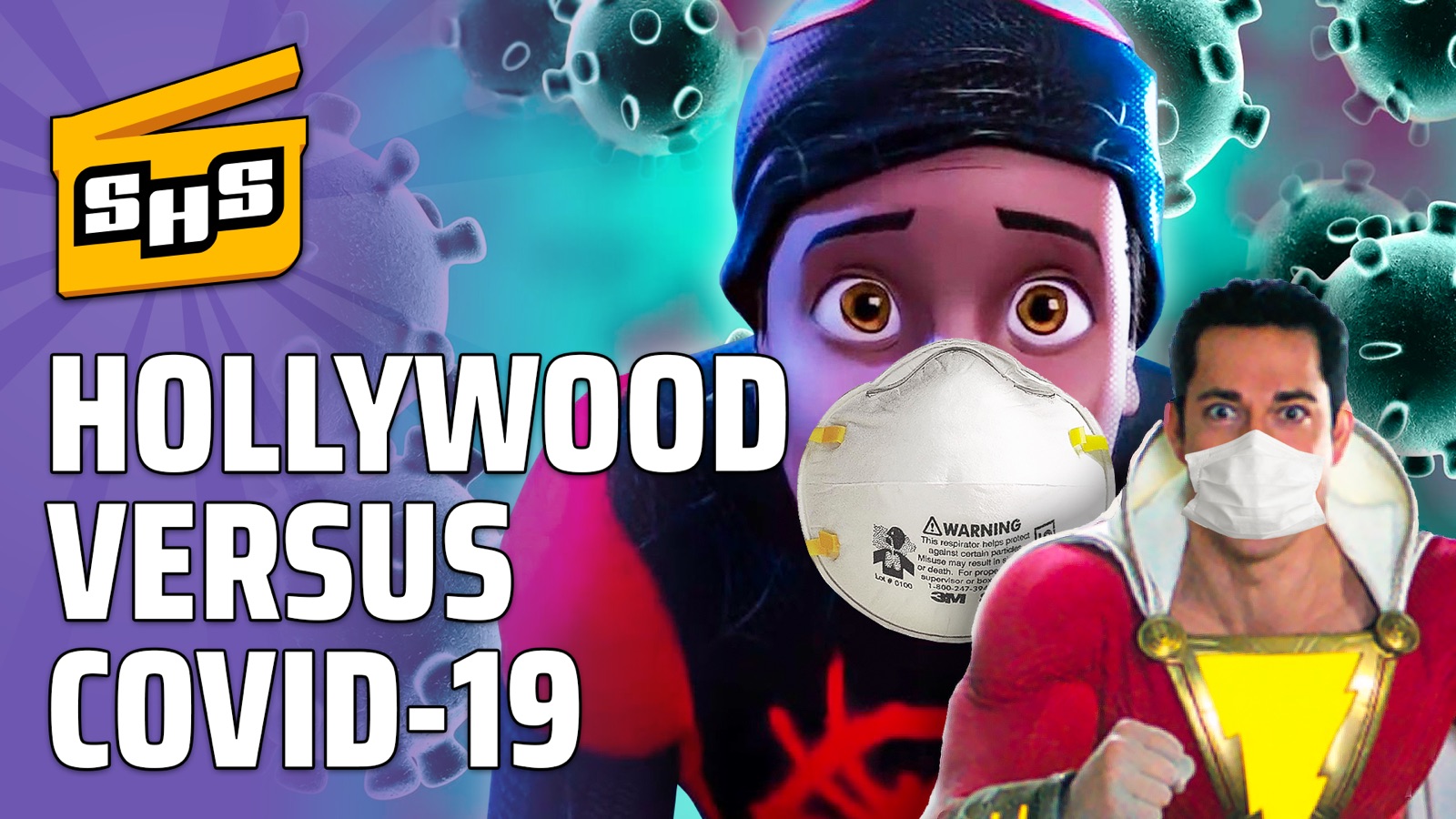