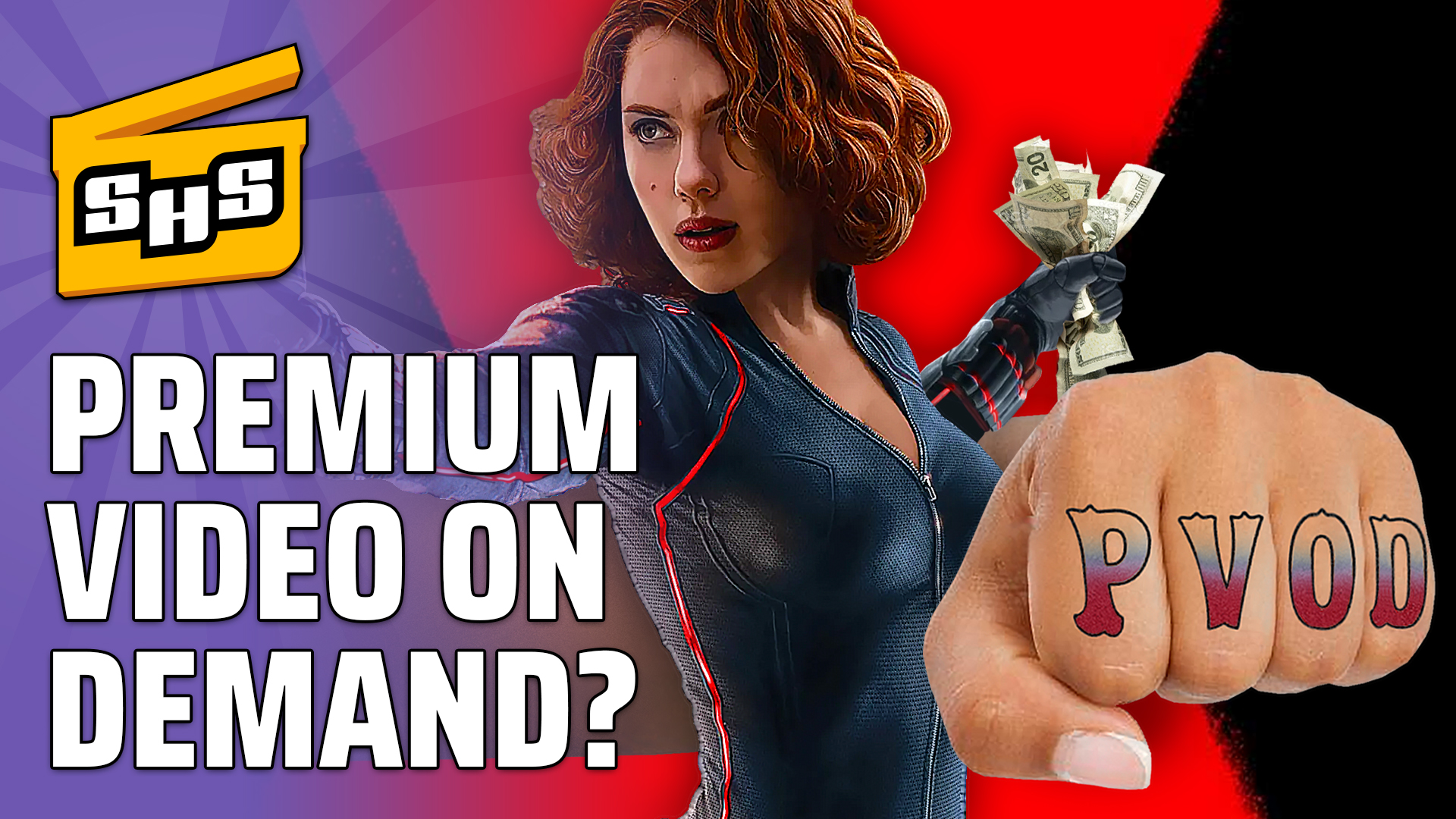 This week Superhero Slate talking about the rise of Premium On-Demand videos, DC’s Fandome is the next big comic-con, superhero video games are on the rise, and more!