More ways to Listen →
"Well, your left hand's free and your right's in a grip" 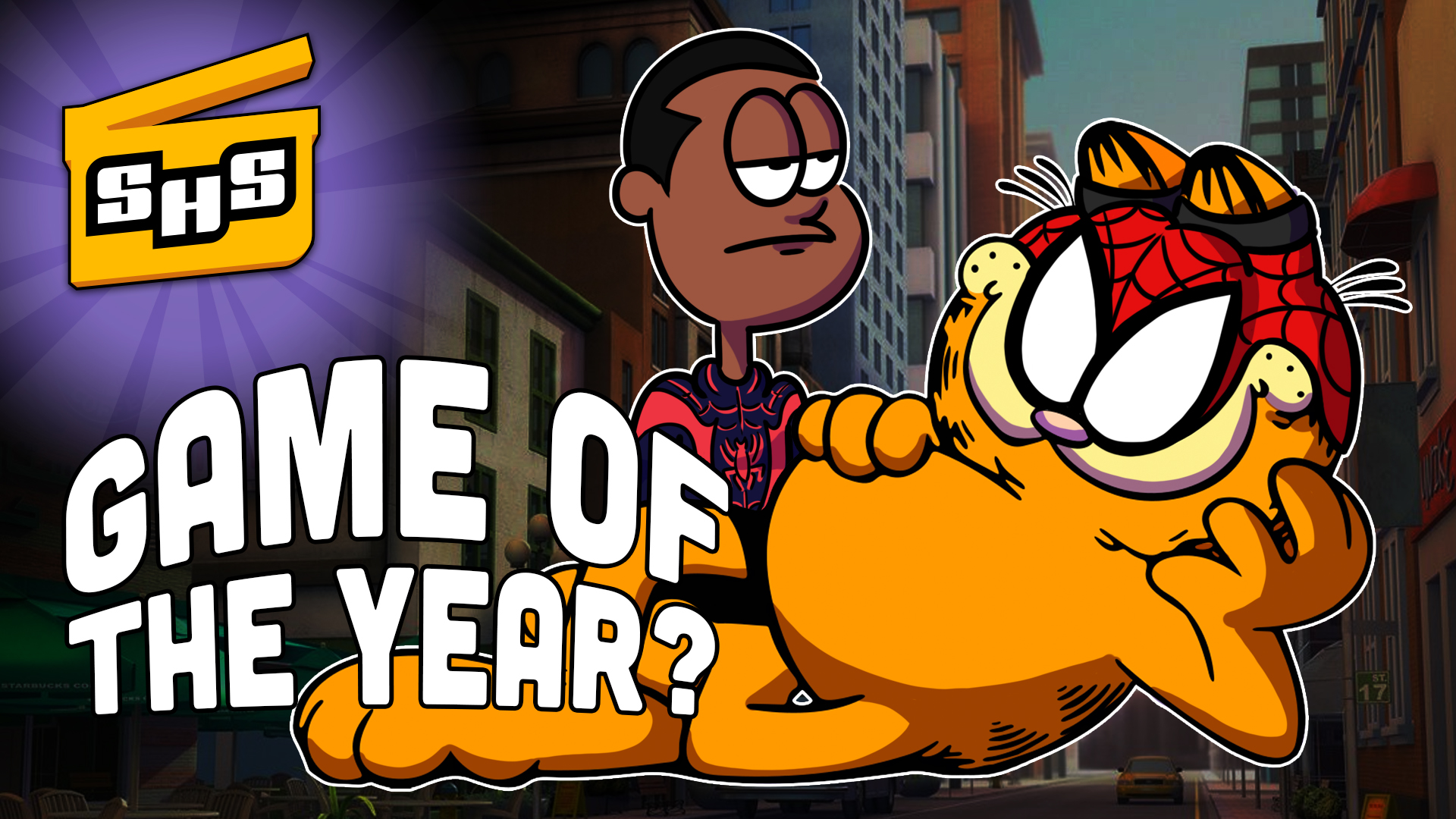 This week Superhero Slate is looking forward to this winter’s offerings, Static Shock is getting a live action movie, the Spider-Man game sequel gets Spider-cat, and more!