More ways to Listen →
"There's nothing like being a little behind. Oh god." 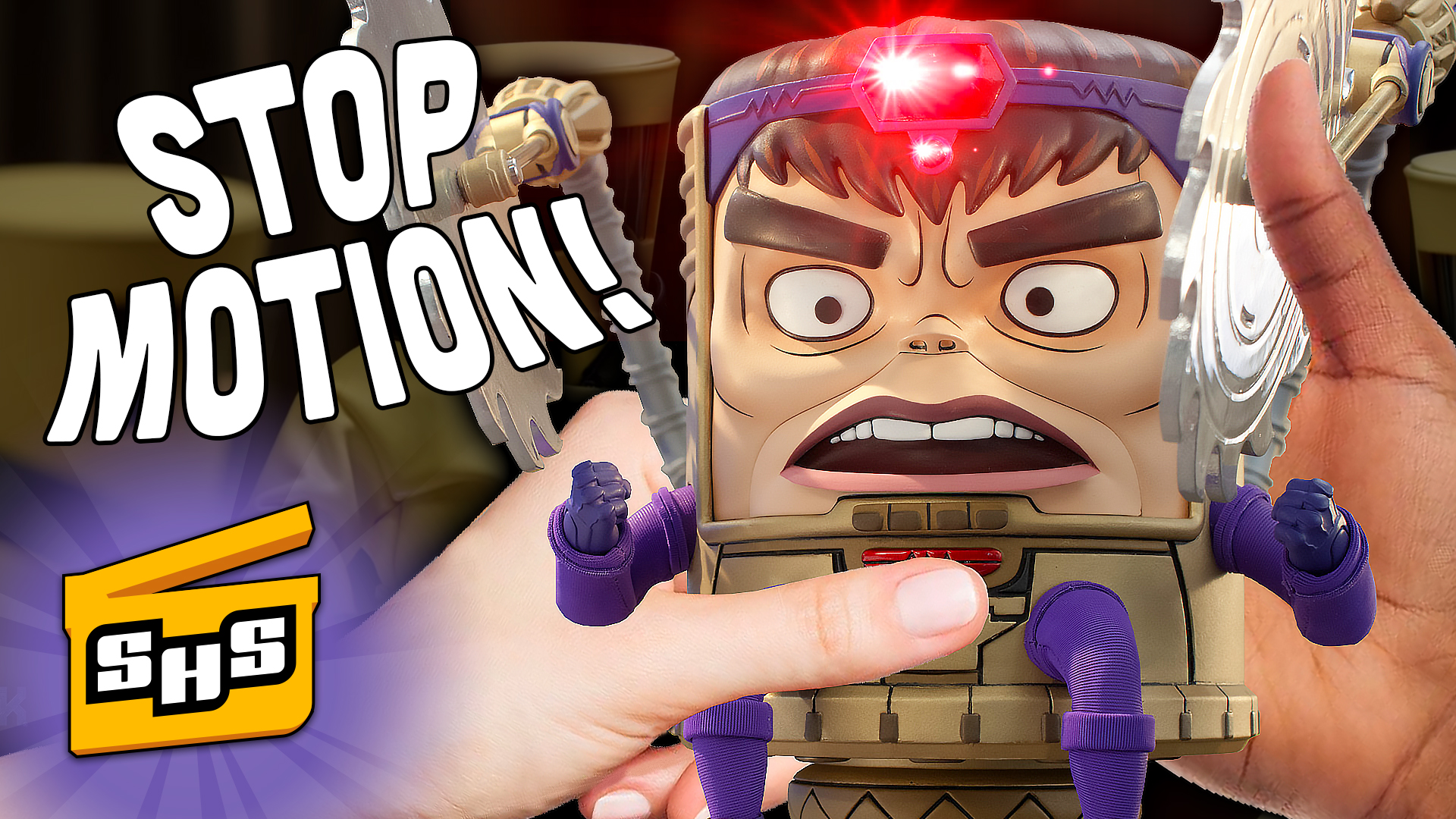 This week Superhero Slate is discussing the second season of The Boys, MODOK is designed only for stop motion, DC delays their movies, and more!