More ways to Listen →
"Huh, Chris achieved the gift of flight. Good for him! " 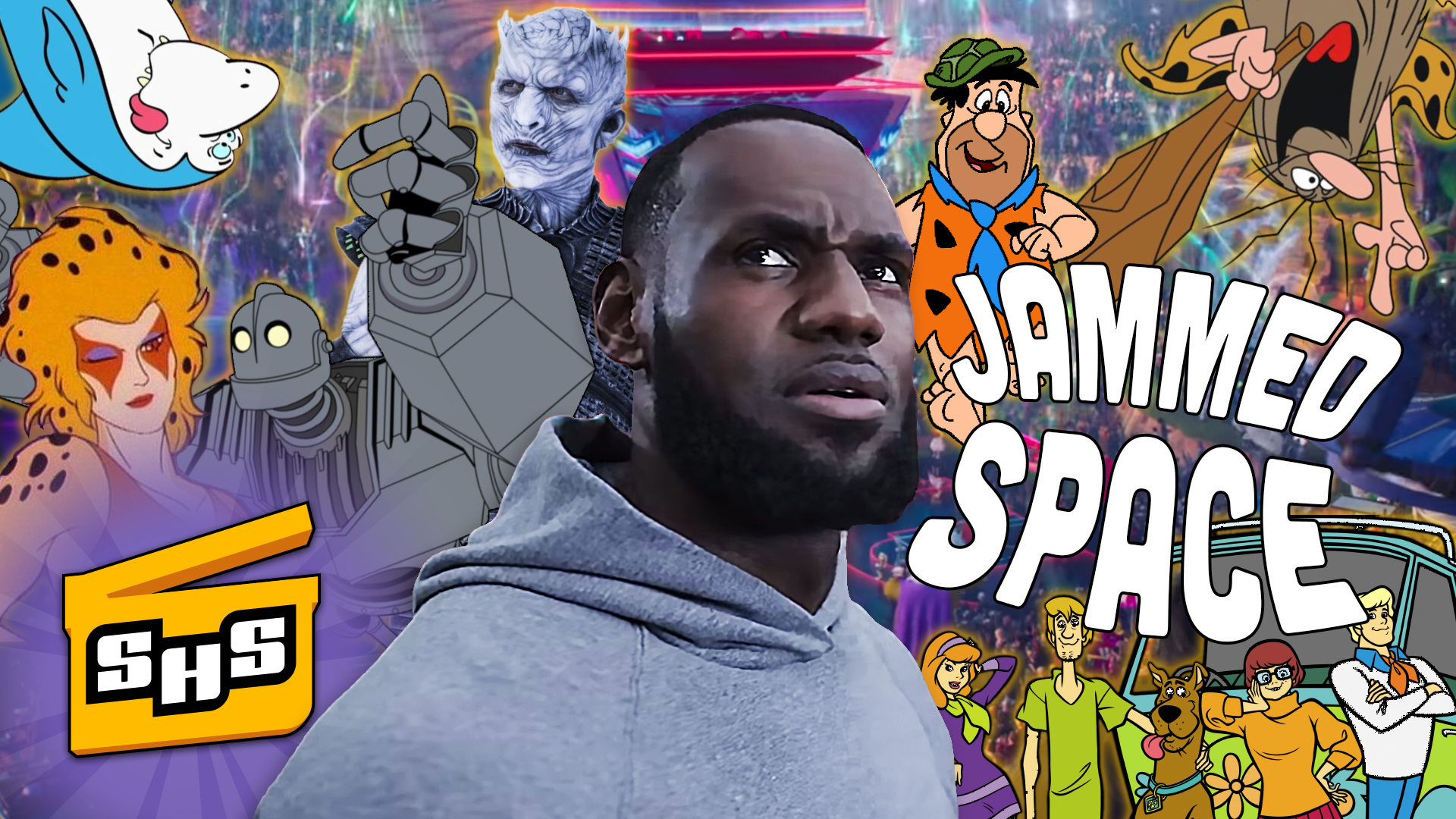 Welcome to another episode of Superhero Slate where we review Godzilla vs. Kong and visit the Trailer Park, with new previews for Black Widow, The Bad Batch, Space Jam, the Suicide Squad, and more!