More ways to Listen →
"What kind of future where I'm a hero." 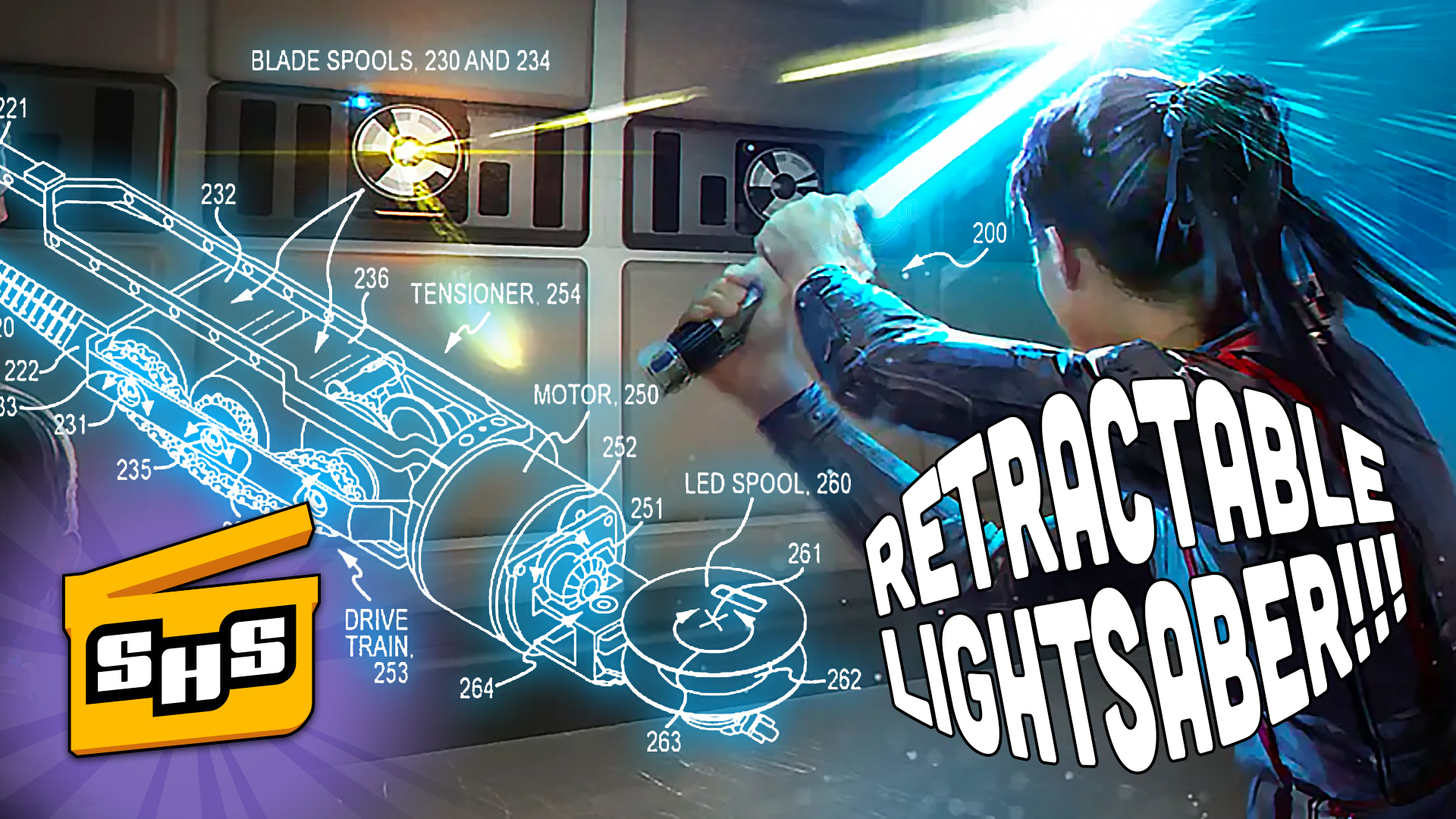 This week Superhero Slate catches up with the God of Mischief in a new trailer, Disney is preparing for the parks to open back up, Netflix and Sony make a streaming deal, and more!