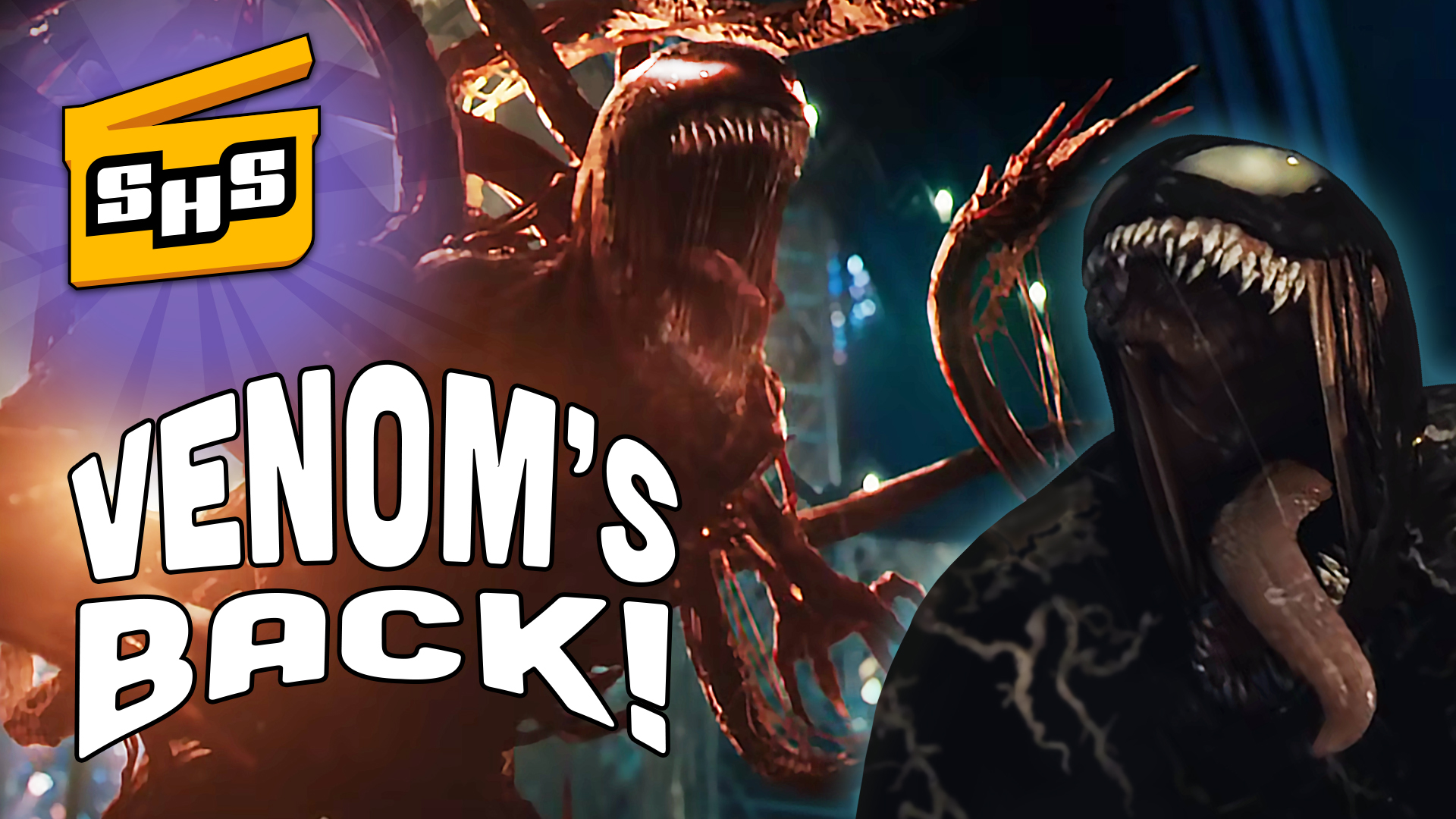 This week Superhero Slate Lets There be Carnage, Marvel could be gearing up the Midnight Sons, Jungle Cruise is getting a Disney+ release, and more!

Smallville ended 10 years ago this week